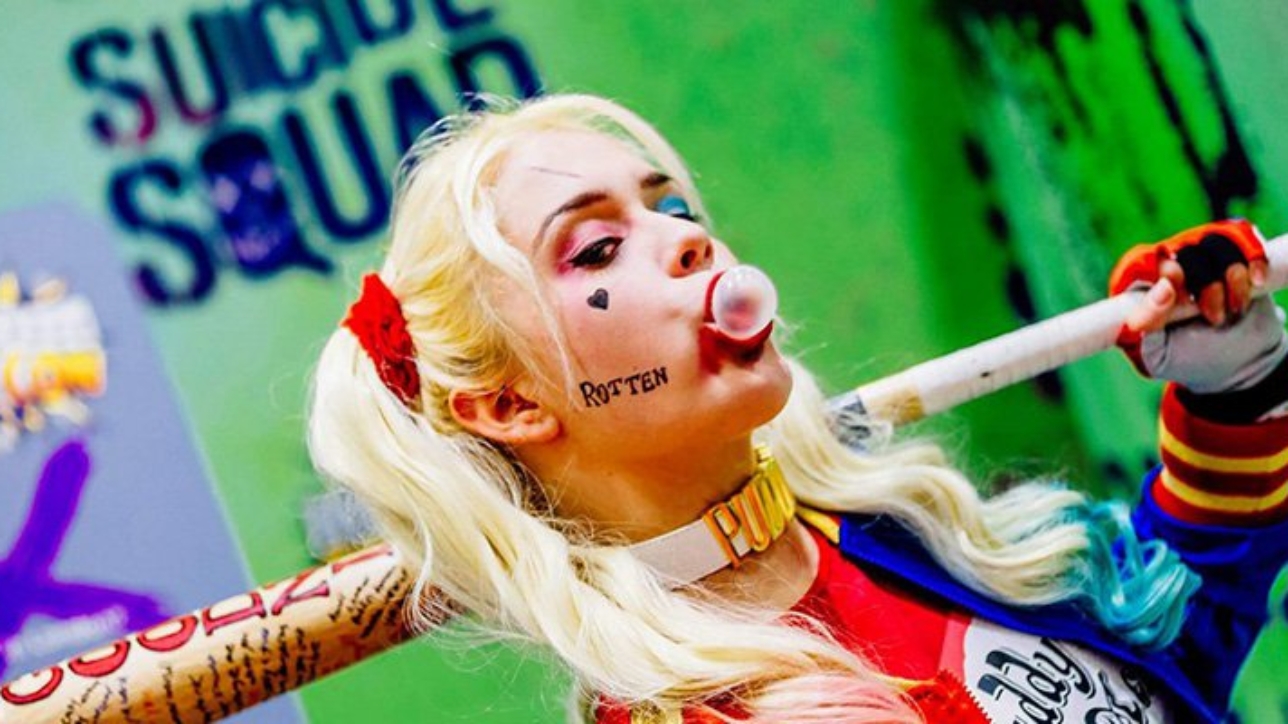 The main attractions this year included plenty of Sci-fi and Anime/Manga related Cosplay including Star Wars, Marvel and DC. With Storm Troopers at every turn, old favourites were also present, with plenty of zombies and some truly amazing costumes. The majority of the costumes were from the new DC movie Suicide Squad, where the obsession follows through with the Margot Robbie’s Harley Quinn: Portrayed by Cherry Pie Cosplay.

Digital Director of Omni Search, Graham Tester, attended this year’s Comic Con and enjoyed another new release screening: AMC’s The Preacher. Adapted from the DC/Vertigo Comics, the pilot episode for The Preacher was test screened to a very excited audience and was received extremely well. Not only that, but a Q&A session with Dominic Cooper, who plays Jesse Custer in the Amazon series was held.

“Howard Stark, I mean Dominic Cooper, also mentioned the that Amazon Prime could also be looking at taking on the cancelled ABC’s Marvels Agent Carter, with Hayley Atwell
as Agent Peggy Carter – Netflix however was not mentioned,” Graham recounted.

Some of the cast from Marvels Agents of Shield, also attended this years Comic Con, including Elizabeth Henstridge, Luke Mitchell, Nick Blood and Lotte Verbeek from Marvel Agent Carter; they also hosted a Q&A session at the event.

In other series news from this years Comic Con, the AMC’s Fear the Walking Dead comic con stand had a giant mock-up of the Abigail yacht, where you could play the latest in VR technology with The Walking Dead attacking you on every step. On a less creepy note, they also had an extremely mutilated zombie laying in a shabby rubber dingy where you could have a light discussion on how he lost his intestines.

The Omni Team, found that our first Comic Con was truly an amazing experience and Graham our Digital Director will be making sure that everyone will be dressing up in our finest nerd outfits for the next one.

A massive thank you to the following people: