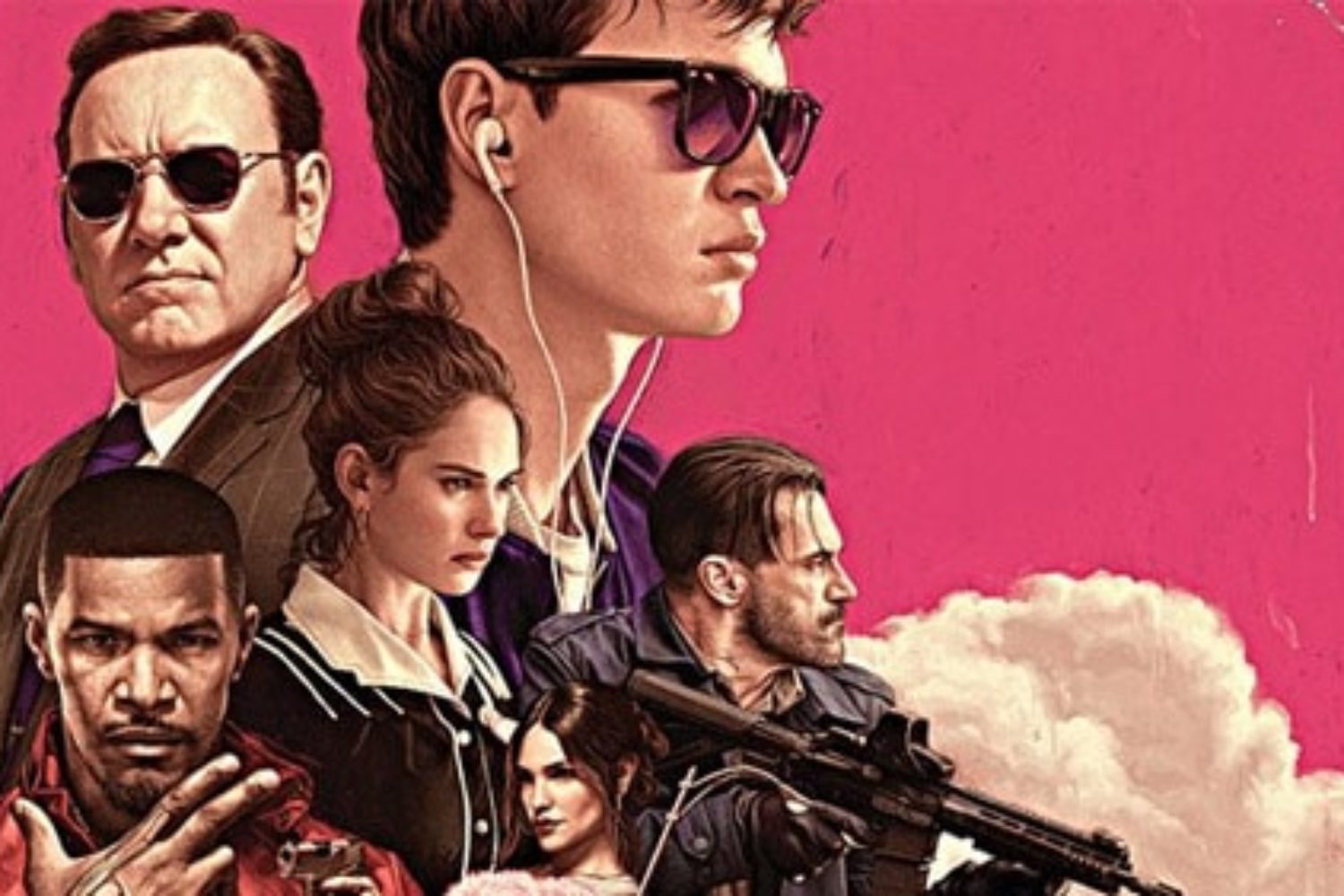 Heading to the Cinema This Month? Here’s What You Need to See

We’re pretty big film buffs here at Omni. Especially when it comes to action movies. This month has been a good one for movie releases, so we thought we’d recommend our top movies picks to make it easier to choose when you go to the cinema. Whether you’re into action, comedy or drama, there’s a movie for everybody this July.

Baby Driver – This has taken this movie world by storm. Directed by Edgar Wright, who is best known for Hot Fuzz and Shaun of the Dead, the movie is everything an action comedy should be. Featuring big names such as Kevin Spacey and Jamie Foxx, the cast however, is a little more A-list than Wright’s usual films. The film has achieved critical acclaim for the screenplay and also the soundtrack.

The story follows the character Baby, a young talented getaway driver who is coerced into working for a crime boss. After meeting the love of his life, he sees it as a chance to put his crime days behind him. However, he has to undertake one last heist which seems doomed to failure. It has been described as “stylish automotive mayhem” and is a hit with comedy lovers, action fanatics and music heads alike.

Spiderman: Homecoming – Another Marvel success, Spiderman: Homecoming is a new imagining of Peter Parker. Mentored by Iron Man, Peter tries to juggle his normal high school life with being a superhero. After his success with the Avengers, he is determined to prove himself as more than just a friendly neighbourhood superhero. The new Spiderman is played by young actor Tom Holland. Spiderman is his first major role on the big screen. He made his first appearance as Spiderman in Captain America: Civil War where his performance was praised for it’s light, comedic tone.

As huge Marvel fans, we can’t wait to see what the future holds for this particular superhero. Tom’s performance captures the essence of the usual teen struggles, with an added little bit of pressure from saving the world thrown in.

War for the Planet of the Apes – Already being called one of the greatest films in the Planet of the Apes saga, this is making big bucks at the box office. Andy Serkis’s performance is being hailed as Oscar-worthy by Rolling Stone. Powerful special effects coupled with a poignant storyline make this movie both entertaining and emotional.

Caesar and his apes are forced into a conflict with the remaining humans. The apes suffer indescribable loss at the hands of the humans. As a result, conflict comes about between the two. The Apes aim to avenge their own kind, while the humans fight what they are afraid of – otherness. The subsequent battle determines the fate of both species and the future of the planet.

We hope our review of our top movie picks for July 2017 have made it a little easier for you to choose! Are there any films you would add to our list?