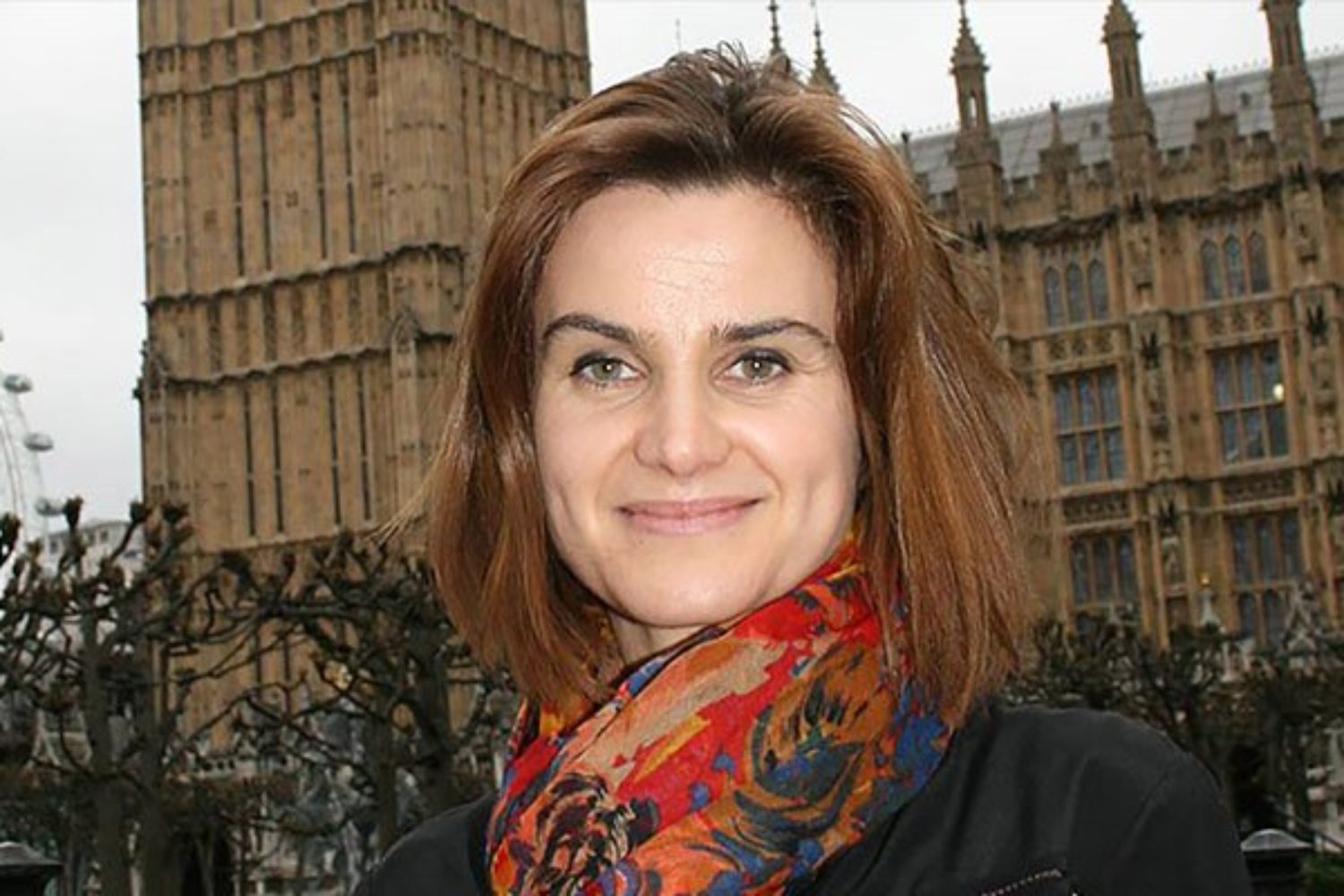 A Tribute to Unity – Jo Cox

Yesterday, we learnt of the attack and subsequent death of a joyous MP, Jo Cox. She was 41 years old and leaves behind a loving husband and 2 young children. Reports are being released about the suspect claiming he was linked to a hard-right organisation that campaigned against the EU: Shouting the words “Britain first” during the attack. So why has political view become a motivation for murder?

The last MP to be murdered was Ian Gow in 1990. Mr Gow was the last of series of political murders conducted by Northern Irish Terror organisations. These were of course politically motivated incidents.

In more recent history, there has been attempts. Six years ago, Roshonara Chouhdry, who was a 21-year-old student at the time, attempted to murder MP Stephen Timms of the Labour party. The motivation for her attack was that Mr Timms had voted in favour of the Iraq War, claiming to be standing by her Muslim “brothers and sisters”.

Politicians are often dehumanised in more recent history. After things such as the expenses scandal, MPs have become generally tarnished with the same brush. We are all guilty of feeling a sense of distrust when listening to an MP. We have become conditioned to be immediately sceptical of everything they say and promise.

Jo Cox represented none of these attributes. A former charity worker and right hand to Sarah Brown, she stood for everything against that hatred didn’t: Unity, charity and a genuine value for the people of her constituency. In the statement made by her husband shortly after her death, he commented:

“She would have wanted two things above all else to happen now. One, that our precious children are bathed in love, and two, that we all unite to fight against the hatred that killed her. Hate doesn’t have a creed, race or religion – it is poisonous.”

When thinking of where such hatred for such a vivacious individual could come from, I looked back to a recent debate I attended about the EU referendum. During this Look East special debate, I sat on the audience as passions flared. Individuals in the audience became incredibly heated at some of the political panel members when discussing how they feel the EU is not something we should be a part of any longer.

The political panel were repeatedly shouted over by fiery audience members who clearly felt anger towards politicians. When leaving the debate and returning to my car, I noticed a graffiti message on a wall. It really struck a chord with me as I thought about how passionate people are becoming about the EU debate and British identity.

This image signifies a sense of freedom and how we are all united as people. With so much reckless killing in an increasingly volatile world, this message is an important one. Jo stood for peace, despite her death. Her message should still be heard and her hard work continued by those around her and those that share her positive outlook on life.