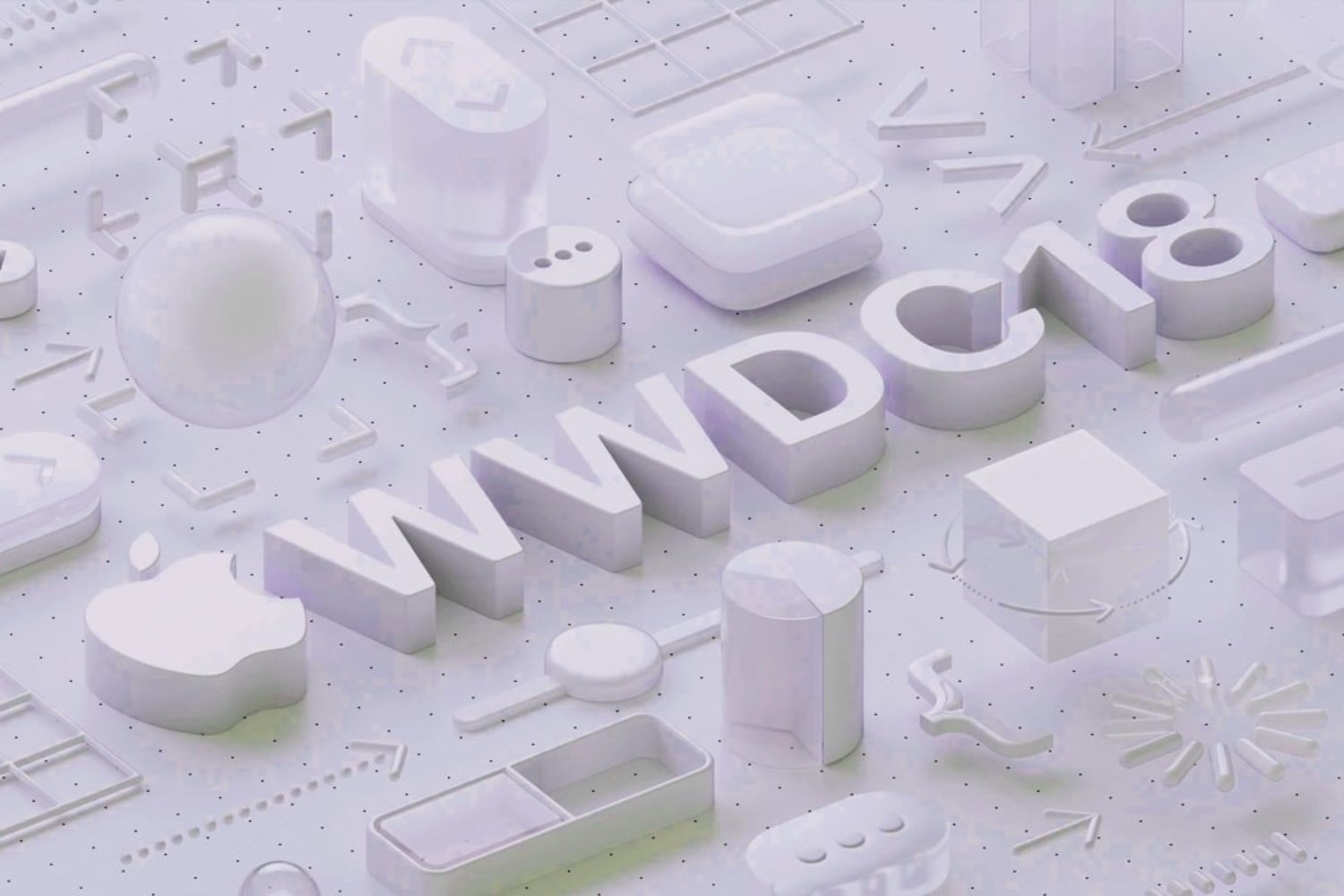 Listen Up! New Apple Rumours for 2018

After the slight flop of the iPhone X, we’re keen to see some new releases from Apple. This summer, at the annual WWDC conference, Apple will announce its new major updates. This includes updates to its software, and new product announcements. If the release of the iMac Pro and HomePod are anything to go by, we should be in for some good products this coming year. We hope they will put some of these Apple rumours to rest when they announce the products and updates!

The iMac Pro is the newest iMac that has been released by Apple. It features the most powerful graphics and processor ever seen within an iMac, making it a mighty machine. The 5K retina display hides behind it advanced storage, memory and I/O. The new processor handles dater quicker than ever before, making it the perfect companion for those working with large amounts of footage, or data. For those in the creative industry, this could be the best option. The iMac Pro has enough memory to store massive projects – accommodating up to 128GB. The graphics also offer a huge possibility for designers, editors or gamers. With 16GB of High Bandwidth Memory, this helps deliver a major jump in performance.

The HomePod is Apple’s own combination of a Sonos, Alexa and Google home. Essentially, it’s everything you need in one. A powerful speaker that combines both Apple Music and Siri, learning your taste in music, while also acting as a home assistant, capable of handling everyday tasks. Elegantly designed, the speaker delivers high-quality sound anywhere within the room. Not only an impressive speaker, it also houses the A8 chip, “the biggest brain ever in a speaker”.

As always with Apple, there are some impressive rumours flying around about upcoming products. Due to the failure of the iPhone X, we’re keen to see what they’ve got up their sleeves next. Supposedly, Apple will be releasing 3 iPhones in 2018. One LCD screen, and two OLED. The LCD model will feature a 6.1-inch display and lower price tag. The OLED models, however, will measure in at 5.8 and 6.5 inches and 6.1-inch.

To cut the costs of the LCD model, Apple is supposedly going to change to an aluminium frame rather than stainless steel. The phone may also come unequipped for wireless charging like the models before it. The two OLED models will likely be around the same price point as the current iPhone X, which received criticism over its cost.

The all-screen iPhone X design looks like it may be sticking around. Rumours suggest the designs will be bezel-free, with no home button but keeping Face ID camera. Apple looks like it will be transitioning all its designs to Face ID which replace their method of biometric security found across all their devices.

Speaking of their other devices, the new Apple MacBook Pro 2018 design has been speculated about. It looks as though the new design Macbooks will feature a touchscreen keyboard. This is certain to divide opinion. The area is touchscreen but supposedly feels like a proper keyboard when in keyboard mode. It also is being described as a “second display”, which some are taking to mean it could take on a drawing tablet like feel with the use of an Apple pencil.

As well as the new MacBook, rumours suggest we may be looking at a new MacBook Air too. It’s the only notebook in Apple’s lineup that doesn’t have a Retina display, so people are suggesting that its time for an upgrade. The Air sales remain strong due to its affordability, so its thought that any new update will also come in below the Pro when it comes to price.

A redesigned iPad will also be appearing this year. Many of the elements from the recent iPhone X will be apparent in the design – specifically Face ID, slimmer bezels and no home button. Just like the iPhone X, the iPad will be unlocked with Face ID, taking away from the need for a home button. Instead of an OLED display like the iPhone X, it’s likely the iPad will continue to have an LCD screen. This is primarily a cost issue. Apple are still developing OLED screens, and cost constraints mean the LCD screens will work out cheaper. The new iPad is expected to be released around June 2018, one year after the iPad Pro update.

These are just a few of the Apple rumours we’ve heard circulating, but as the year progresses, and we get closer to WWDC, we’re sure we’ll hear more.