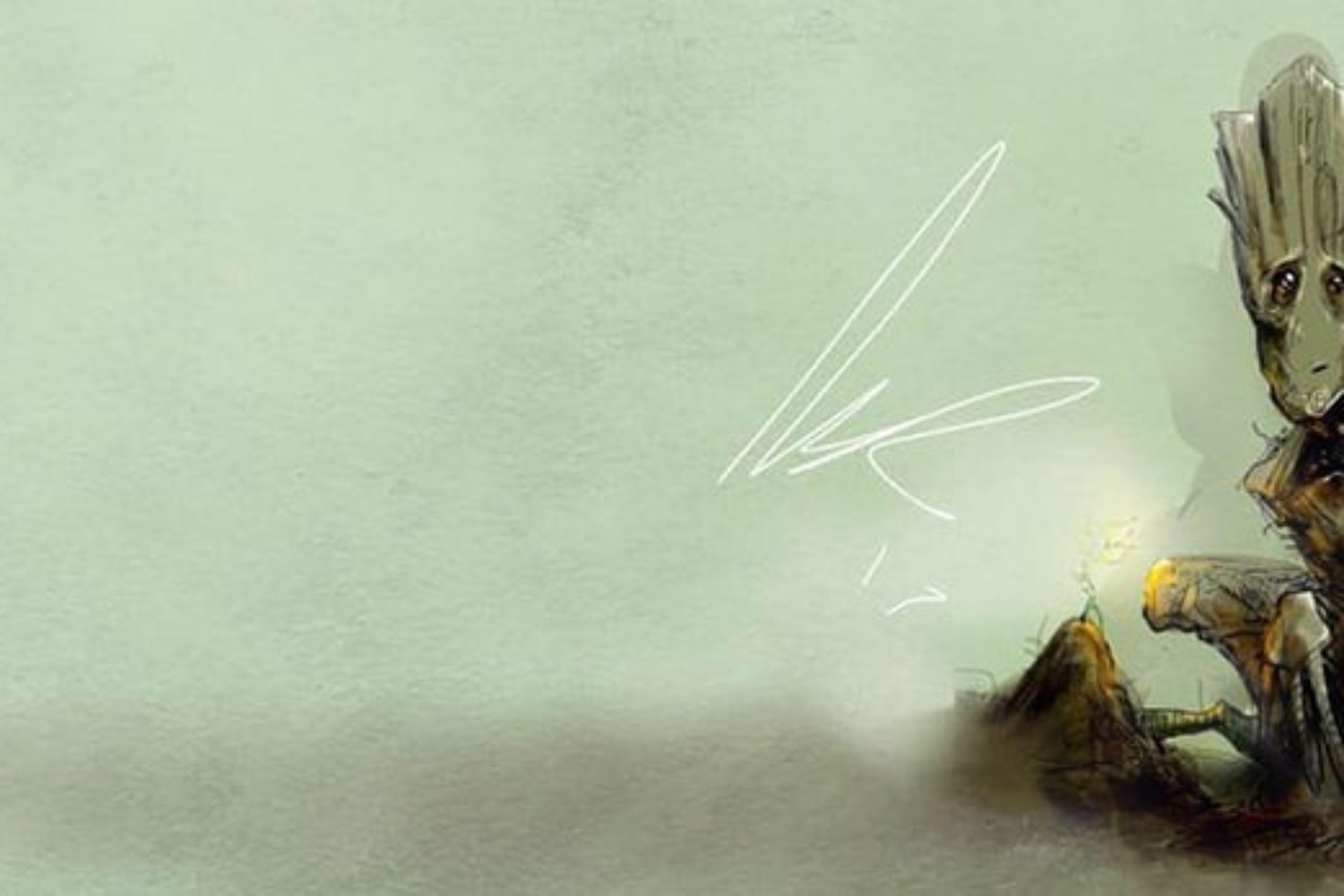 Behind the illustrations – A Comic Book Artist Speaks

Mark J Hiblen is a self-taught illustrator from a working-class background and a small, close nit family. What were his influences growing up? A love of 70’s and 80’s horror and pop culture of course!

Nothing ever fell easy for Mark. After years trying to land on his feet, he found an amazing commissioned position, creating Vampires and Werewolves for an app on Facebook. These magical creatures helped him set up a home with his little daughter, whilst also allowing the dream of continuous creation to continue.

Mark has been creating illustrations for many years, but it’s drawing in every media humanly possible that is his passion – sculpture too when he can!

This illustrator is based in the countryside of England, and yet his methods are far from country living. Mark works mostly using an iPad and his finger. Previously his media has been pen and paper, watercolour, acrylics, inks, Photoshop, illustrator and any other media within reach, (budget allowing).

However, it was two years ago with the advancement in fluid design tech using touch screens, that made Mark decide to perfect freehand using just a finger and a screen.

This whole process has been captured on a video which was posted on YouTube, even though it really was just for demo reasons, as it doesn’t make the most exciting of viewing! Saying this, it is in real-time, and many people are amazed at the speed in which Mark is able to create new work.

He lives by the rule that no picture should take any longer than 2 hours!

This illustrator has also tried stylus and other digital hardware, but his biggest comfort remains using just the screen and his finger.

This method allows speed, which is important to Mark, as gets his ideas converted quickly and fluidly, which he believes prevents them from ever getting stale. The fact that this is Mark’s method of choice means that his art is transportable, and that he is able to take his studio with him wherever he goes – getting those creative ideas down in seconds!

Mark’s work has previously featured in several independent publications, including a couple of well-known ones! The most recognisable projects to date include Facebook apps and Carte Blanche re-imaging for game producers (Assassins Creed).

He is constantly creating extra work for even just experimental reasons, stretching the boundaries of his favourite subjects.

Mark’s childhood influences of horror films have remained with him throughout his artistic journey and he remains a fan, having been brought up on a staple diet of Hammer Horror, universal Monsters and video nasties of the late 70’s (Betamax or VHS if he could sneak them into a mate’s dad’s VHS).

As for comics, Mark recounted that his dad would religiously buy him Spiderman and Planet of the Apes every Sunday morning with his paper. This memory has stuck with him. Star Wars of course then appeared and like most young kids in the late 70’s, Mark was hooked.

The influence of these early interests is clear in his work even today – with hints of David Lynch, John Cassavetes and his hero John Carpenter.

Mark has been lucky enough to have his work posted and shared by Slither/Super director James Gunn, who follows all of his latest projects and kindly used one of them to commemorate the first anniversary of the release of Guardians of the Galaxy.

The popularity of Mark’s work is growing, and it has also been shared by actors such as Zoe Saldana and Vin Diesel.  His work has also had support from up and coming twin horror film directors the Soska Sisters (American Mary).

Most recently, success has come from Mark’s sketch which was created to say farewell to Star Wars actor Kenny Baker (R2-D2). It spiked huge interest, which was something he has also done for the passing of other heroes of his such as Wes Craven.

Trying to name only one element that Mark specialises in and can call his own trademark is pretty much impossible, as he frequently likes to change both style and subject matter.

When working, he often moves from humorous children’s illustrations to dark horror, with everything in between. This means that Mark’s fan base is pretty diverse, as well as keeping many guessing as to what he may do next – which obviously divides opinion!

Yet another passion of Mark’s is a love of creating family cartoons and other illustrations upon request. Star Wars based commissions prove the most popular and when he isn’t drawing and creating (which is pretty much most of the time), Mark enjoys spending time with his partner, daughter and crazy rescue dog Scout.

But even then, nobody can doubt that Mark’s mind will never switch off from a constant stream of ideas, just waiting to be produced.

To find more out about Mark, then check out his FB and Insta pages bellow: