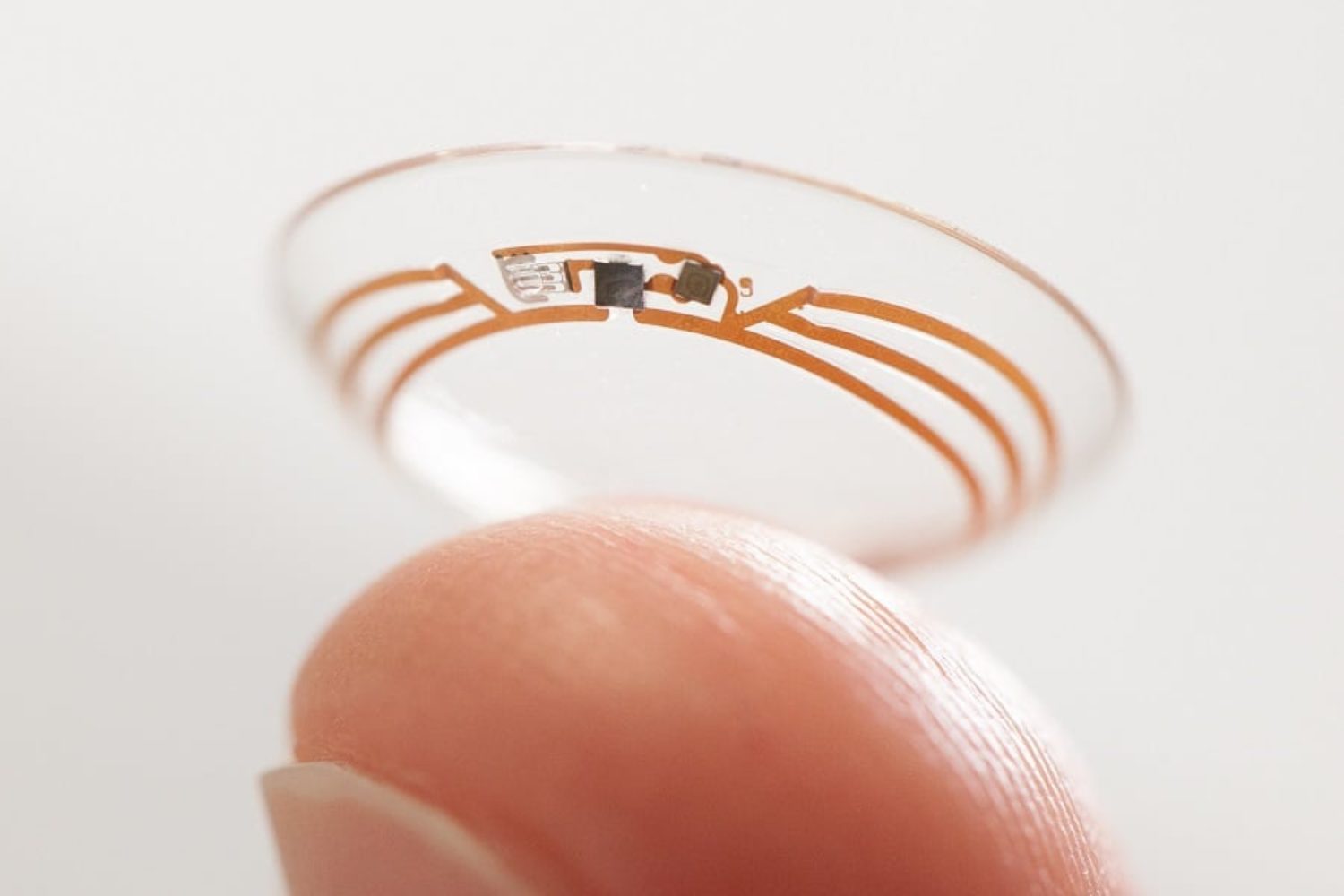 Can you see the future?

The future looks to smaller and smaller technology with every step. There isn’t much smaller than a contact lens with the ability to record the moments most precious to us.

Samsung introduced us to the concept of this technology 3 weeks back, and Sony appear as if they are late to the party in terms of their patent application. There is a fundamental difference between the two recording lenses however; whereas Samsung’s proposed lenses would possess the capability to have the footage streamed directly to an external hard drive, such as your smart phone, Sony have managed to squeeze a storage device within the lens itself.

How is this possible? By detecting certain changes within the eye itself, such as temperature or pressure, a miniscule piezoelectric sensor would, from this mechanical energy, create an electrical charge activating the recording in the process. Power is then sourced from an electromagnetic induction created by forcing a conductor through a magnetic field. The potential is also there to adapt the tilt to the individual’s eye, even going as far as improving the quality of the images being recorded using auto focus tools.

In reality, the possibilities are limitless for a technological proposal such as this one. For instance, imagine you are at the gig of your favourite band. You want to be able to remember the moment. You want to everyone else to know that you were there. As it stands, you grip tightly to your sweaty smartphone device, waving it around in the air, desperate to get the best angle possible. Consider this revolutionary proposed technology. Events such as music gigs will return back to their original roots; living within the moment and capturing memories organically, using our vision.

Although this is still a hypothetical notion, it seems inevitable with such big players now involved in patent applications, that one day, we will literally be able to capture memories to return and relive at our own convenience.