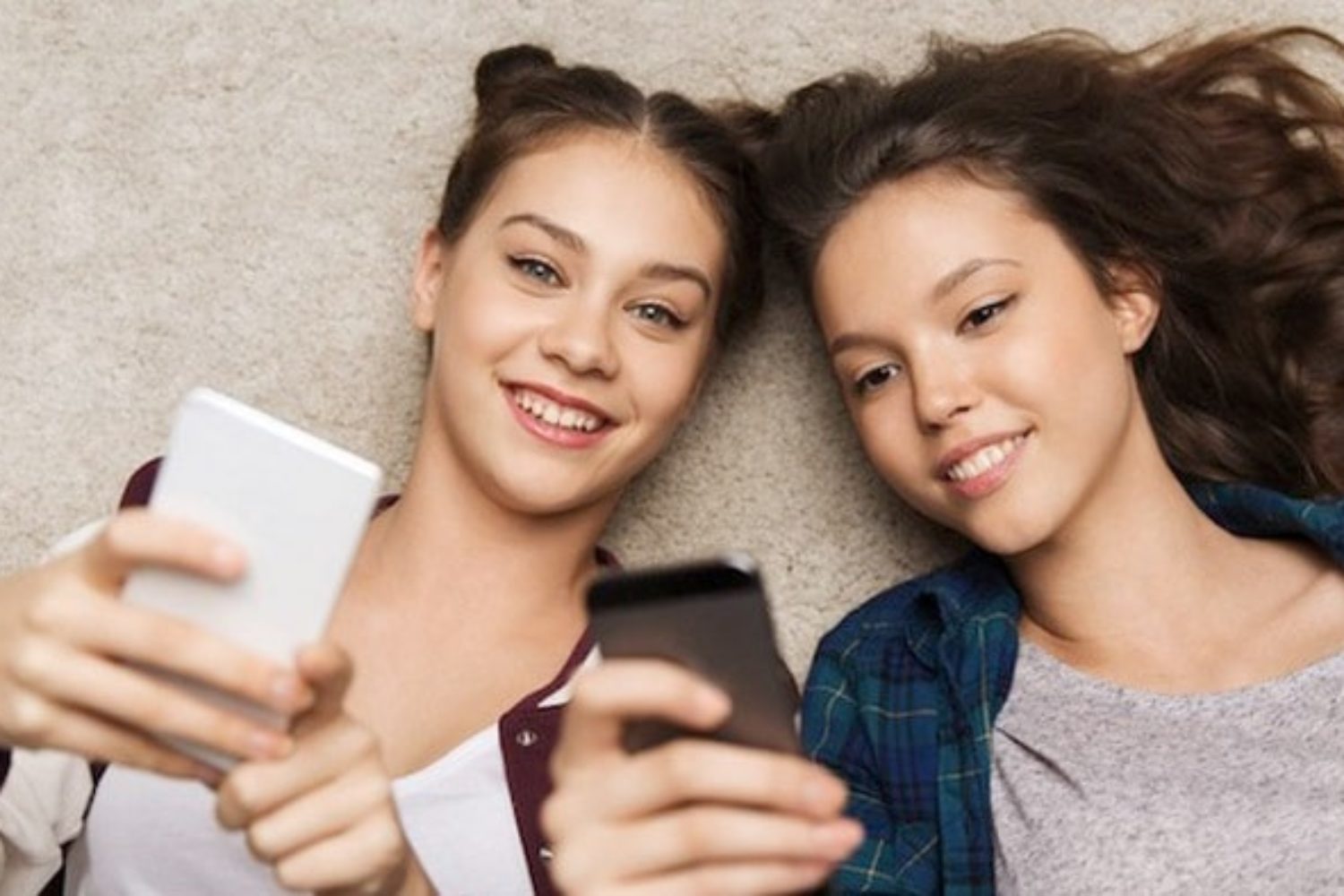 With everything, there’s a period of it being new and exciting. Something new can be something cool, and everybody wants to be a part of it. This is exactly what happened with Facebook in 2006. When the networking site began, it followed on from social networks like MySpace and Bebo. It was new, and it was a revelation. Somewhere you could share photos, thoughts and events with friends. Everybody naturally transitioned from older networking sites onto Facebook.

When Facebook started, it was aimed at college-age individuals and their friends. Over the span of its lifetime, it has naturally gathered users of all ages. But, studies suggest we are at “peak Facebook”. Those that would join are already on it, and the average age of users is going up. The young people that the networking site was once aimed at are now about to become its biggest problem.

Over the course of 2018, it is predicted that around 3 million under-25s in the UK and US will either quit Facebook or stop using it regularly. With the ageing population on the platform, and fewer of the youth using the network – over 55’s are about to become Facebook’s second-biggest demographic.

So, why is this? Facebook is now 14 years old. As the network has aged, so has its user base. Those teens that started out on the platform when they were college age are now between 32-36. The older the social network gets, the older their audience seems to become. Another reason is that generally, old people tend to be slower to pick up trends relating to technology. The social network is only now becoming adopted by the older generation. It provides a way to keep in touch with their friends, relatives and keep up to date with the content and life events they post.

Those two reasons explain why the older generations are sticking with, or starting to use the platform, but what about the younger generation. Why are the actively leaving?

With the growth of platforms such as Snapchat, WhatsApp and Instagram (which Facebook owns), teens are becoming less and less enthused about Facebook. Instant messaging apps such as Snapchat appeal because of their image-based messaging, stickers, GIF’s and captions.About 44% of Snapchat users are aged 18 to 24, a demographic Facebook is struggling with.

Teens want privacy from their parents, and they can only seem to get that through private Instagram accounts and private Snapchat accounts. Now that parents understand Facebook, they want to be plugged into what their children or family members are up to. This takes away a degree of privacy and independence on the internet that teens once had when their parents weren’t on the platform.

As such, teens are turning to other platforms. Another reason as to why teens could be feeling apathetic towards Facebook is that content they see is no longer relevant to them anymore. As the younger generations post less, they may feel no connection with the content they see. Facebook is known for heavy advertising, and news stories, while Snapchat features youth-focused news stories and very little advertising. Instagram adverts do appear, but only if you’re in the correct audience the advert is targeting. The youth of today don’t want adverts, they want content, and they want it now.