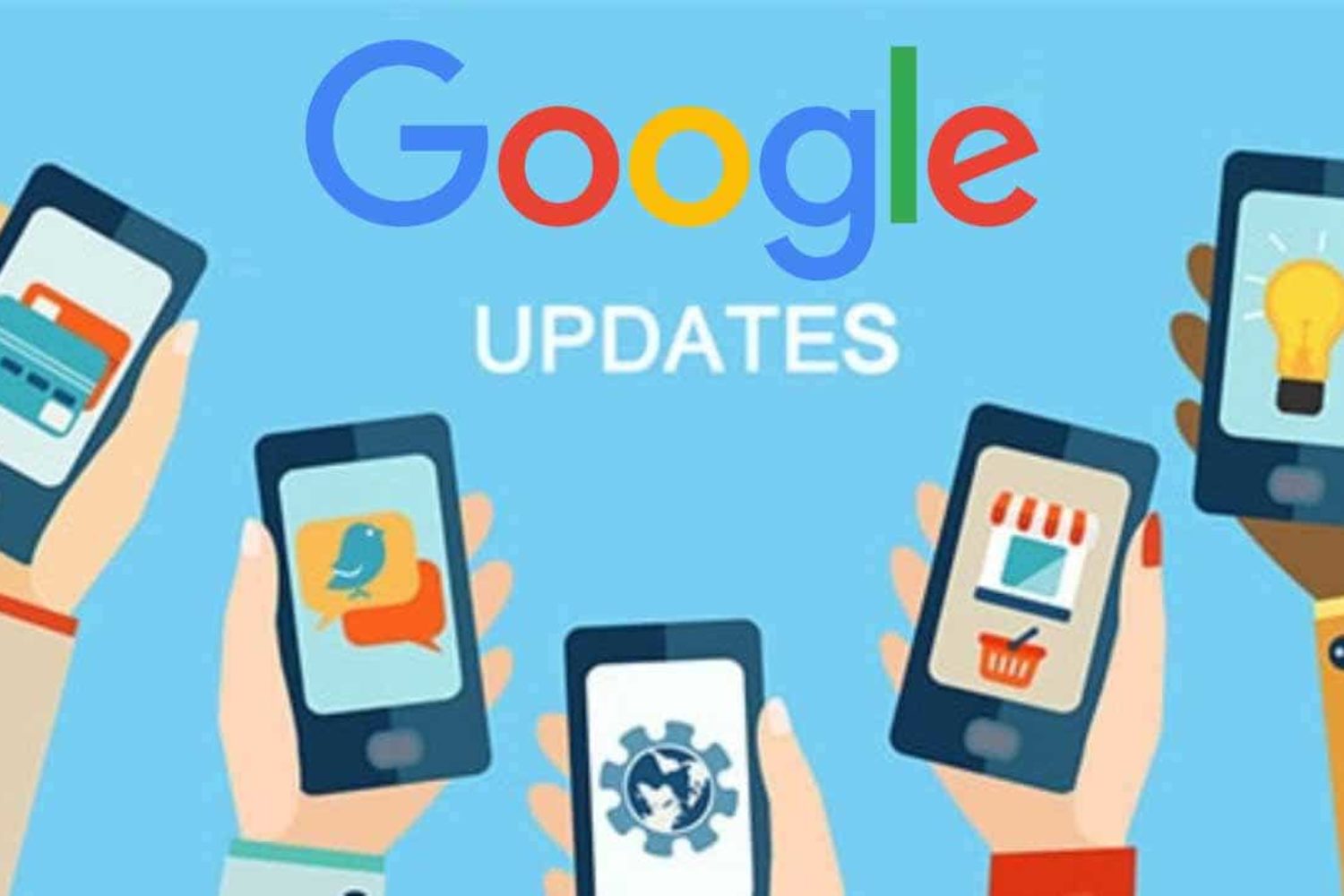 On June 1, Google announced it would be cracking down on websites featuring intrusive ads. While that might sound good for many, some content creators who heavily rely on ad revenue were concerned.

As it turned out, Google’s intent wasn’t to do away with ads completely. Instead, it appeared to be encouraging webmasters to move away from digital ads that affect user experience and content consumption. All without losing critical ad revenue in the process. These measures were largely the result of Google’s partnership with the “Coalition for Better Ads”. It appears that the standards serve as the foundation for Google’s new ad recommendations to content creators. Once publishers modify their ads to meet the new standards, they can then use Google’s Ad Experience Report to test if they’re in violation of the new standards.

This announcement comes after the reveal of Unique Reach, which is a new measurement tool that captures the number of times the same person has seen an ad. The measurement captures “how many people are shown display and video ads. It also captures unique users in addition to the average impressions per unique user.”

It’s not clear what the penalty will be for those in violation of the new ad standards. The official announcement makes no mention of search ranking implications, though, given Google’s history, we wouldn’t be surprised if websites in violation start to perform poorly in search results. To stay ahead, we recommend checking out Google’s criteria for what constitutes as a “bad ad”.

No More Inbox Scanning (for Ads)

According to Google, there are over three million businesses and brands using G Suite. This includes its collection of email, video communication, and cloud storage apps. While G Suite users have never been victims of email scanning for ad personalization, now, neither will free Gmail users.

The announcement came on June 23, when it was revealed that users of Google’s free email service would now be able to disable ads personalization in their settings. This means that their emails will no longer be scanned for data to tailor ads displayed for the user. G Suite users privacy setting will remain the same.

“G Suite customers and free Gmail users can remain confident that Google will keep privacy and security paramount as we continue to innovate,” writes Google Cloud SVP Diane Greene. “As ever, users can control the information they share with Google at myaccount.google.com.”

Although this feature hasn’t launched yet, Google announced that beginning this October, the Chrome browser will display a “not secure” warning on HTTP pages (this is why we encourage our clients to enable HTTPS so much!).

Those that haven’t transitioned to the more secure HTTPS will have the warning feature if:

For those that don’t know, the “S” in “HTTPS” stands for “SSL,” which stands for Secure Sockets Layer – the technology that encrypts your connection to a website. Encryption means that hackers can’t intercept any of your data. In January, Chrome began labelling HTTP sites as non-secure. This latest development will only take that a step further.