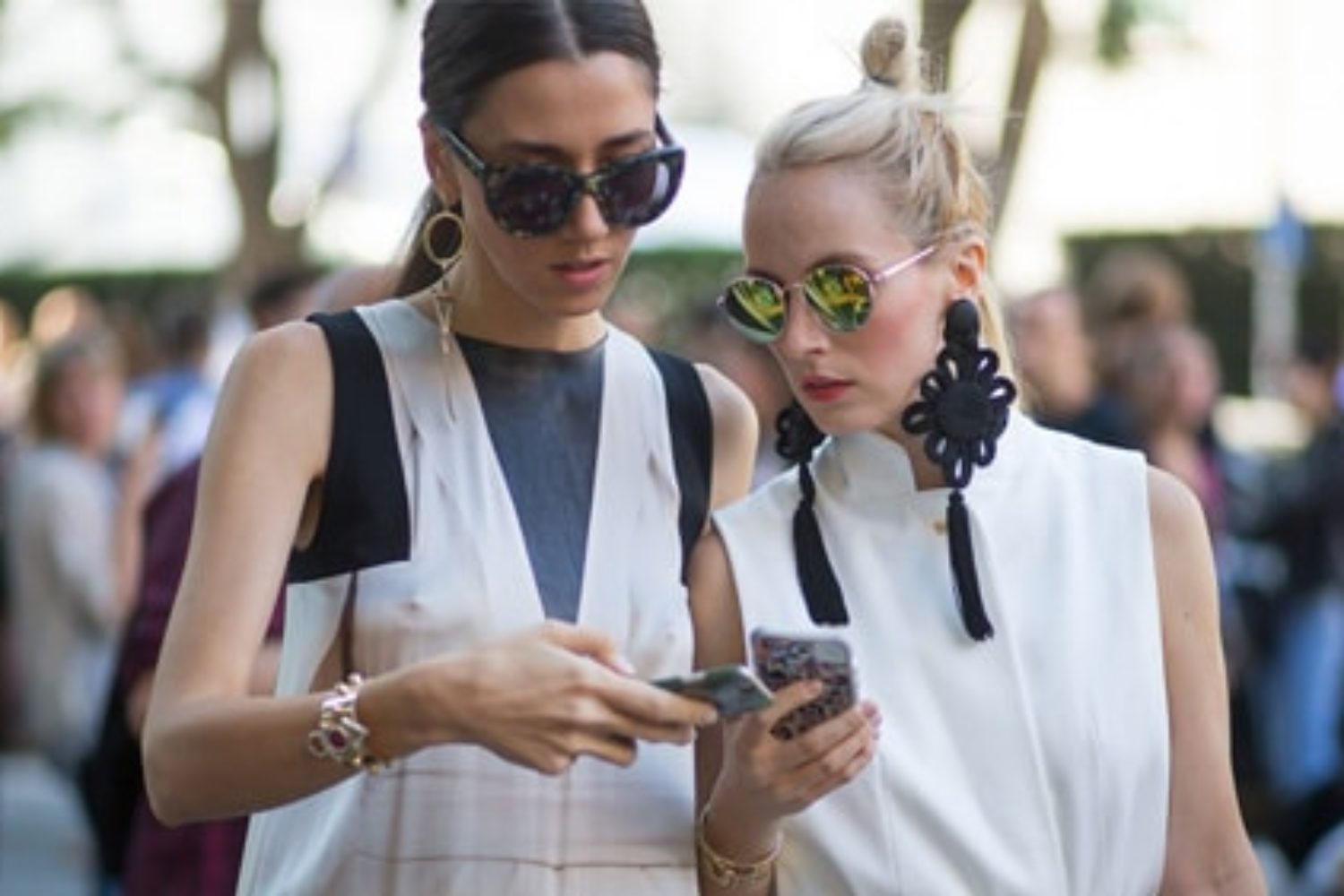 Looking to Beat the Insta Algorithm? Why Not Join an Instagram Pod

If you’re an avid Instagram user, you’ll know that no so long ago, the app developers switched the site from a chronological to an algorithmic timeline. This upset users, as it meant views and engagement for their content dwindled. Out of this unhappiness came the rise of new groups dedicated to liking and commenting on each other’s posts. This loyal engagement from a handful of followers is supposed to fight the algorithm. The groups that commit to liking and commenting? Instagram Pods.

A pod is a group of likeminded Instagram users that share similar content. In order to get that content seen, and beat the algorithm, they comment and like the posts to try and boost it up the news feed. Members of pods are usually bloggers, content creators or influencers who have found a dip in engagement since the switch from Instagram. They are aiming to get more likes, follows and comments, despite the change. Pods are essentially your teammates that cheer you on and support you as you grow your platform and voice.

How Do They Work?

So, you know what a pod is, but how does it work? Pods are usually large group chats on Instagram direct messages. Though some pod members use other messaging services to chat. In each pod, there are usually somewhere between 10-20 pod members, all there to support each other.

The rules differ from pod to pod, but generally, the rules are as follows:

After a user posts content, she/he informs the pod as such. The pod then are expected to like, and comment (usually within a certain amount of time). Some pods are laid back, while some seem pretty stressful, and it certainly requires a high level of commitment from group members.

If you like the sound of Instagram pods and are keen on upping your engagement – great! However, it’s not that simple. Instagram pods are by invitation only. Using other platforms such as Facebook or Twitter, bloggers and content creators will advertise their pods, and then accept the very best to join. If you haven’t hit 1000 followers yet, it’s unlikely you’ll make it in. It almost seems like a new level of cliquey-ness. If you’re used to the world of social media though, you’ll already know this.

Brands and businesses are much more likely to work with you if you have engaged followers. Though they are now far more aware of when that engagement is fake, or as a result of a pod. Ultimately though, for some likes and comments in return for the same from you, it could be worth it if you’re looking to make it as an aspiring influencer.

If you’re looking for more help on social media, and want to know how to get your content engaged with without having to commit to a pod, get in touch.