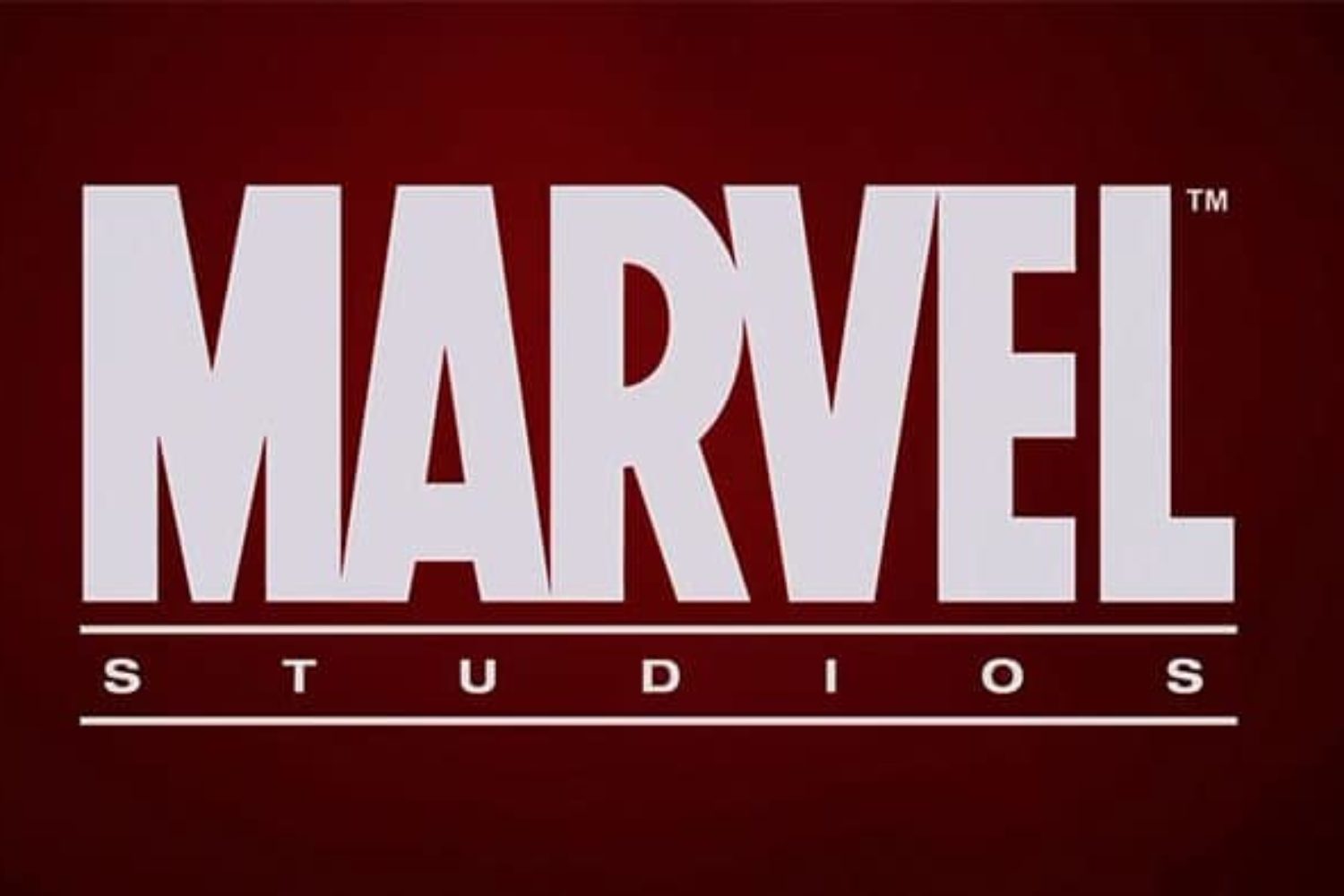 Our Top 4 Marvel Movies You Must Watch

Ah, the age-old debate. Marvel VS. DC. Both offer up strong competition, but we know which one we’re enjoying more at the moment. With the recent release or Thor: Ragnarok, we’re firmly on Marvel’s side. To be honest, any side that has Tony Stark on their team is one we want to firmly be a part of. Next year sees the release of even more Marvel movies and we can’t wait. For now, and to help you get in the mood for more superhero goodness, here is our list of top marvel movies you need to watch in chronological order.

Thor’s third standalone movie is bold. It’s humorous, emotive and funny and shows a side to characters you haven’t seen before. Directed by Taika Waititi, who is best known for comedy film “What we do in the shadows”, the film goes places Marvel films have never gone before. The plotline follows the death of Odin – Thor’s father, and the subsequent invasion from his unknown sister, Hela the Goddess of Death. Pair these two with the fact Thor’s hammer is shattered, there’s some serious soul searching to be done by the God of Thunder. It should have a sombre mood due to the gravity of the plot, but the film has such genuine moments of humour. We were really impressed with this film and came away wanting to watch it over and over again. Keep an eye out for a cameo from Dr Strange.

This movie had a huge amount of build up. After an accidental viral marketing campaign, the film was a financial and critical success. Ryan Reynolds portrayed the arrogant, cocky but lovable mercenary superhero Deadpool. After a not-so-successful portrayal of Deadpool in Origins: Wolverine, the pressure was on for Reynolds to perform in the solo movie. The film’s style and faithfulness to the comics has been praised. However, some say the gags and jokes were slightly too formulaic to be funny. We thought it was a great movie though! 2018 will see the return of Reynolds as Deadpool, in Deadpool 2 and if the trailer is anything to go by, it’s going to be good.

The superhero cast for this film was huge! Everybody from Ant Man to Hawkeye features in this film! There are also new characters that we get a first glimpse of. This film is the first appearance from Black Panther and Scarlett Witch and sets the background for both characters. The plot follows Captain America after the government tries to enforce laws to hold the Avengers accountable for the collateral damage they cause. There is speculation that the Winter Soldier, who is Captain America’s best friend from the war plants a bomb killing members of the UN. Steve tries to protect him, while the other Avengers attempt to bring him down leading to ultimate war between the two sides.

Everybody loves a gang of superheroes saving the world. The Avengers provided all the superhero gang action we needed. The movie is the fifth highest grossing film in the world to date. This film follows the villain Loki through his quest for the tesseract in an attempt to subjugate Earth and make him its ruler. In response to Loki’s stealing of the tesseract, S.H.I.E.L.D activates the Avenger’s initiative. This leaves the Avengers responsible for defeating Loki. The Avengers consist of Iron Man, Thor, Hawkeye, Black Widow, Hulk and Captain America. This film leads the way for the superhero ensemble and its sequel – Age of Ultron.

Next year sees the release of Black Panther, Deadpool 2 and Avengers: Infinity War. We’re going to be watching them all. Which are you most excited for? After showing the trailer to Infinity War exclusively at Comic Con, we have managed to find a leaked version of the trailer you don’t want to miss.

If you’re a fan fo Marvel, check out our visit to Comic Con. Or for more entertainment news, read this.