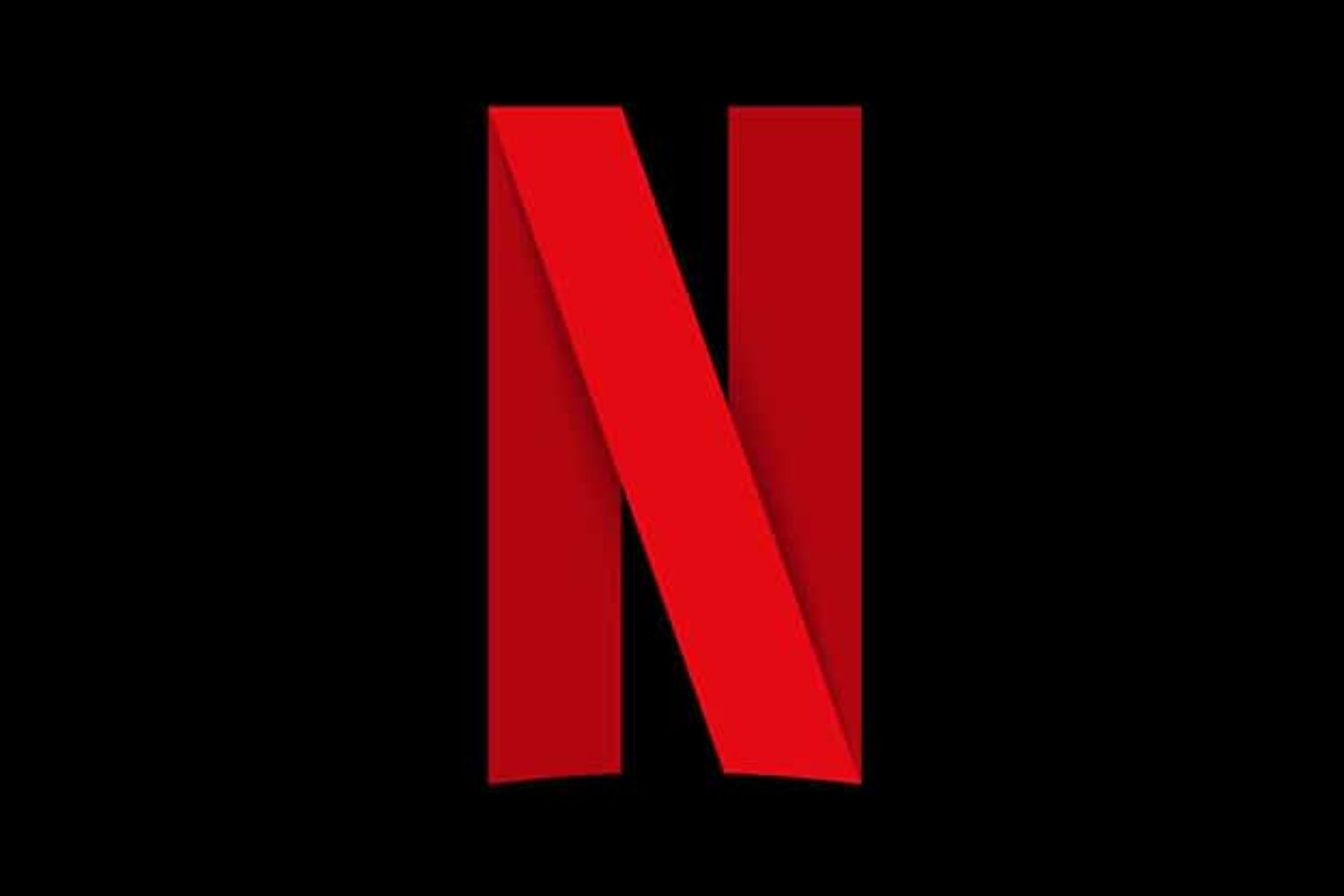 New for Netflix 2017. The future of interactive viewing.

Have you ever spent a whole day binge watching your favourite series? If you haven’t, you definitely should. Immerse yourself in your favourite programme and imagine yourself as part of it. Whether that’s as an inmate in Litchfield correctional facility for Orange is the New Black, a Brummie Gang member in 1920’s Britain for Peaky Blinders, or as a politician in Washington, DC for House of Cards. There’s a series to suit every mood and genre on Netflix. Read on to find what’s new for Netflix 2017.

Since Netflix reached the UK in 2012 and entire series became available at the touch of a button, everybody fixated on one series or another depending on their tastes. This was one of the joys of Netflix; depending on your viewing habits, it would recommend programmes to suit your tastes. This meant that otherwise undiscovered series were suggested by Netflix then viewed, enjoyed and recommended to friends.

Sitting and watching the TV for the sake of it started to become a thing of the past, as programmes and series that you actually wanted to see were now available at any time of day. As well as the appeal of instant high quality programmes whenever you wanted them, there was also no longer the danger of missing an episode, not having enough choice of what to watch and a really appealing factor – no adverts.
As more and more people started subscribing to Netflix, huge fandoms developed for TV shows, including Netflix original series such as Stranger Things.

Netflix now has over 80 million members worldwide, each with unique viewing tastes. As each viewer became immersed in the world of their favourite show, opinions arose about the outcome of characters, with viewers wishing they could alter their fate; keep them alive or kill them off, fall in love, or reject another character, the list goes on.

Well… Here comes the big news. Netflix CEO Reed Hastings has hinted about the future of Netflix introducing an element of interactivity to some shows. Interactive story telling would mean that viewers of the programmes would be able to make key decisions about the plot and characters and potentially control their fate on the show. So, here’s to those of you who have always thought you could write the plot better. Your chance is coming.

To make this feasible, TV shows that will make the move towards being interactive will have to film several different possible outcomes for each scene where there is a choice to be made by the viewers. Later this year, Netflix is running a trial programme for children with the title “Choose Your Own Adventure.” Providing this trial run is a success, there are plans to introduce interactive series for adults too, which will be new for Netflix 2017.

“Netflix’s interactive content could potentially lead to a completely new level of engagement since some viewers would almost certainly want to see all of the available branches of a story and spend hours and hours exploring the various storylines” says Ville Salminen of Netflix tracking site Allflicks.
Currently there is no indication whether shows that are already available on Netflix will apply this interactive element, or whether it will only apply to new shows.

Here’s to us hoping that some of our favourite shows become interactive. We would love to decide Orange is the New Black Piper’s fate.