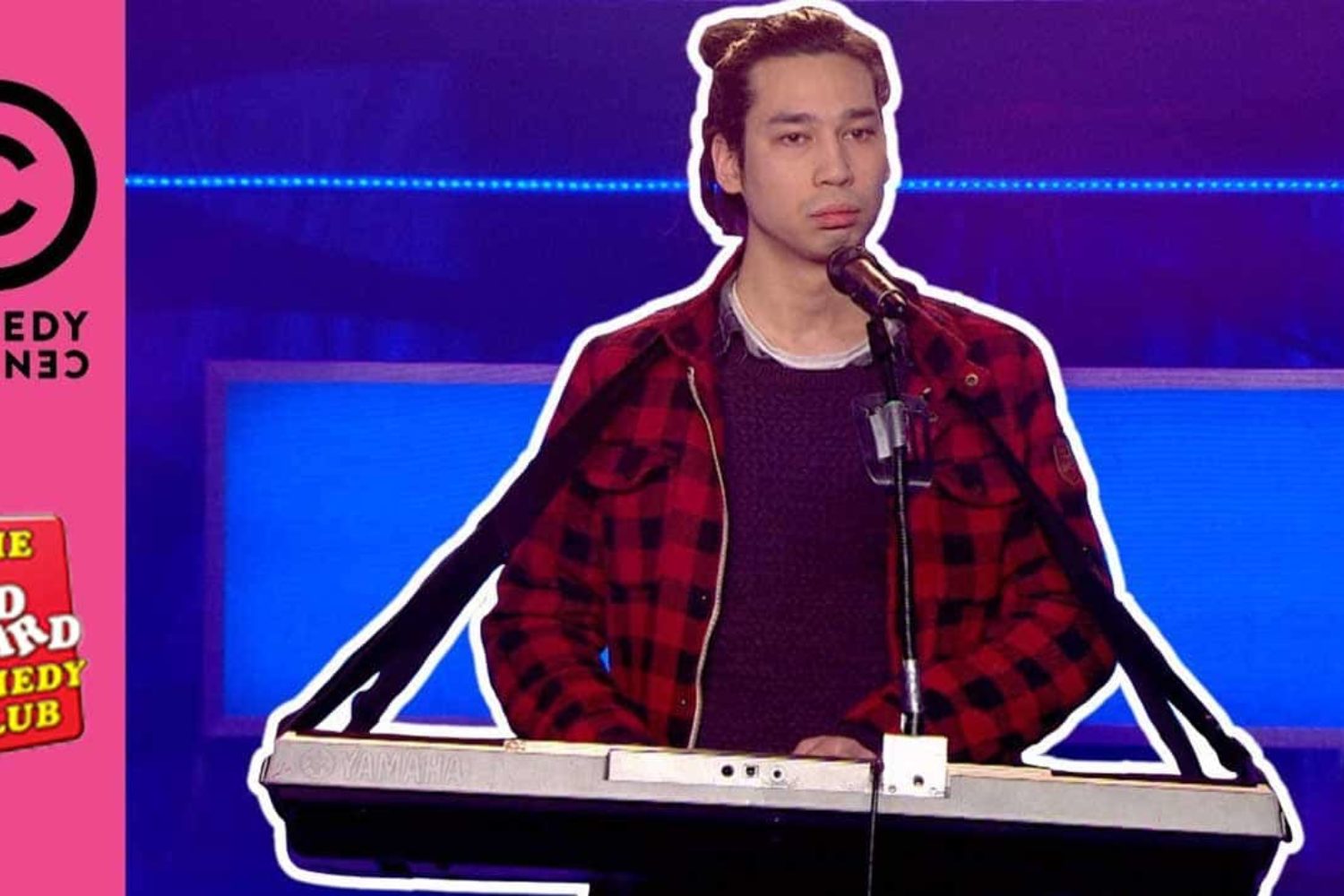 From the depths of Comedy Central to Norwich

We have come up trumps by giving you acts such as Michael Mcintyre, Micky Flannagan, Sarah Millican, Shaun Walsh and the mighty Russell Kane. So 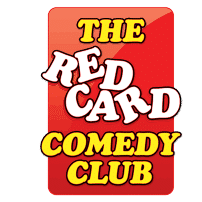 We’ve got an extra special treat for you to celebrate our 16th birthday show on 30th November!

The evenings host GORDON SOUTHERN who is a regular at the World-famous London Comedy Store.  A resident MC at the Edinburgh’s notorious “Late N Live” and a fixture on the global festival circuit. 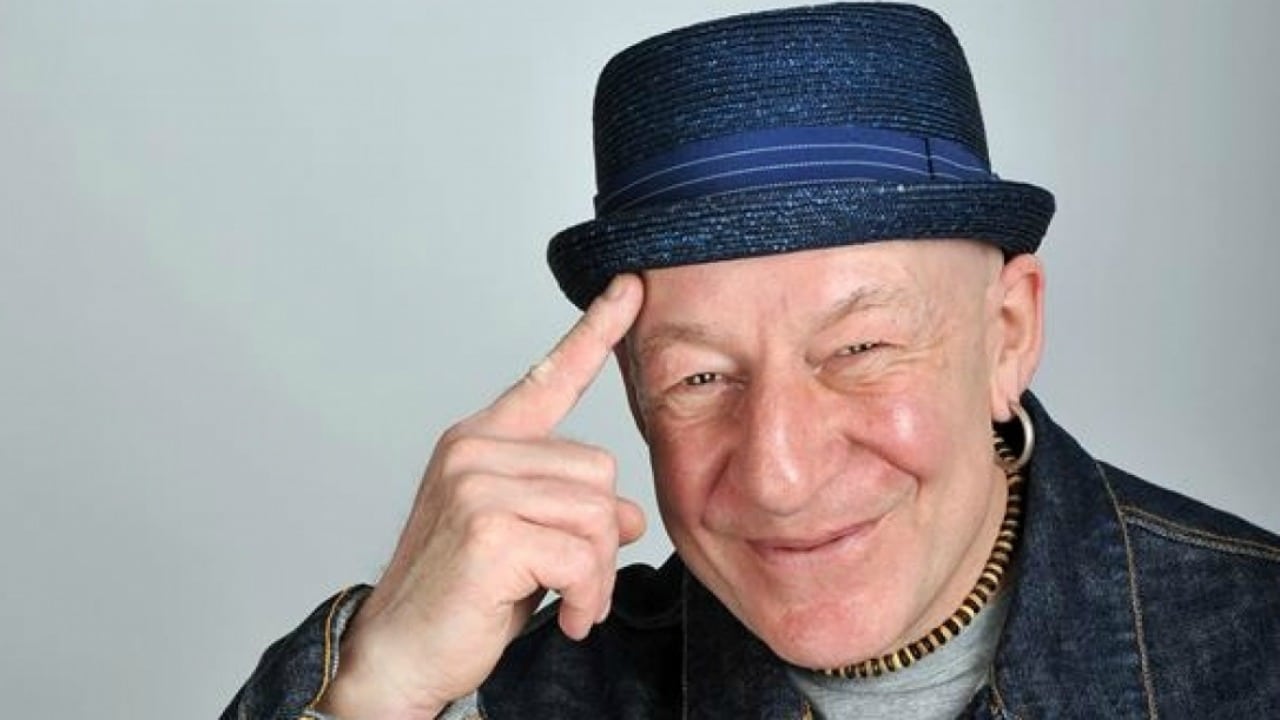 Our Headline act is JEFF INNOCENT, one of our absolute favourite acts – and this rapier-sharp East End geezer was voted the UK’s best live comic in 2016. Described as “The body of a nightclub bouncer and the brain of a university boffin” (The Guardian)
“It should be made law that every British citizen go and see Jeff Innocent, he’s that funny” (Evening Standard)

Also appearing we have DAN EVANS, a loveable, balding imp with a twisted logic and childish surrealism “A properly silly stand-up” (Guardian).

As well as Comic HUGE DAVIES who has quickly risen to become one of the most exciting, unique new acts, as he combines dark humour, surreal material and a weird one-of-a-kind customised keyboard!