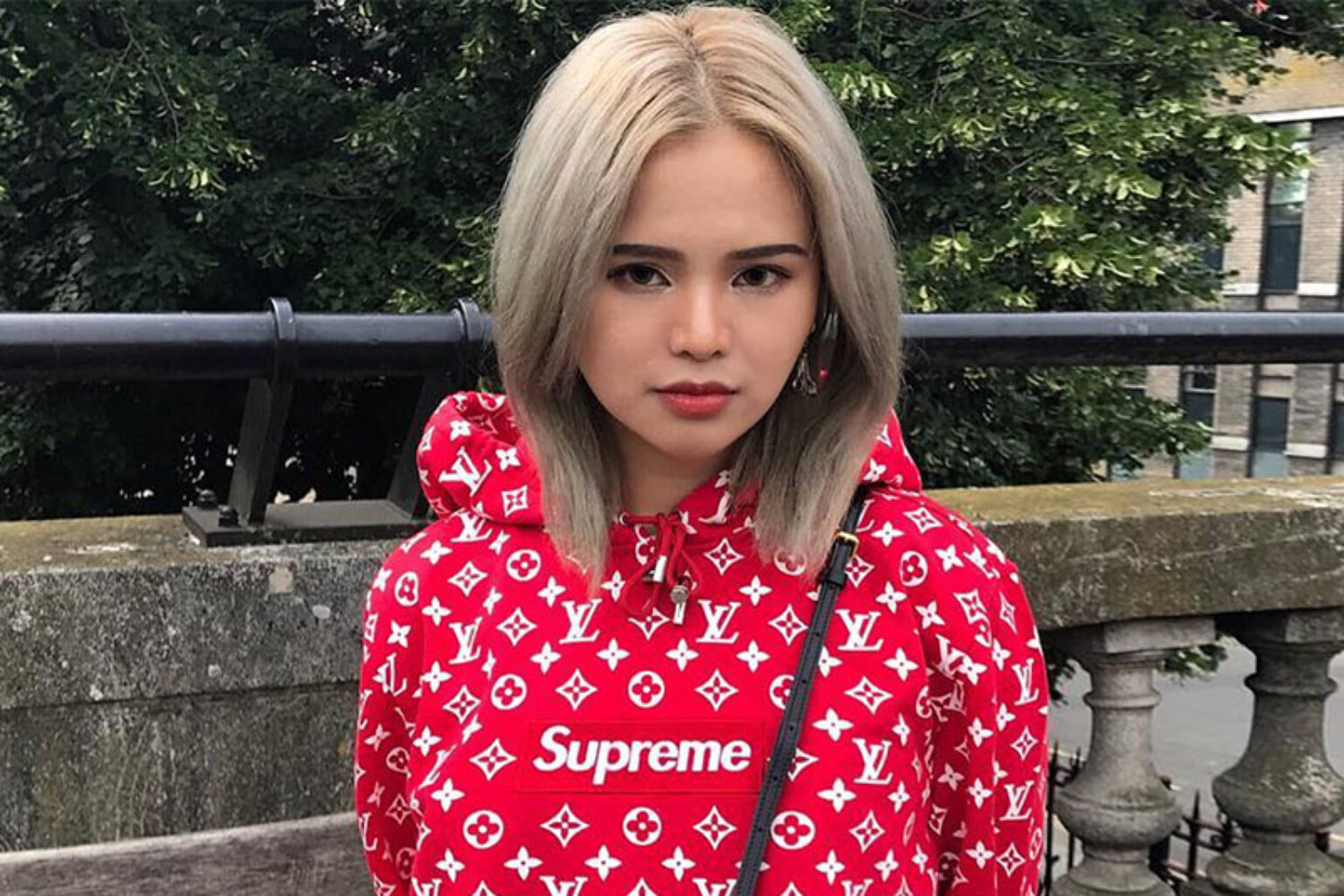 These are the Streetwear Influencers You Need to Watch

At only 14 years old, Leo is one of the youngest streetwear influencers on our list. This hasn’t stopped him from taking the streetwear community by storm. His carefully coordinated outfits started gaining him attention just over a year ago, and it looks as though that attention isn’t going to die down anytime soon. Citing Supreme and Bape as his two favourite streetwear brands, Leo is always seen with the newest releases. Known for his striking two piece Supreme looks, Leo has earnt himself interviews with High Snobiety, Vice and Hypebeast. For a 14 year old, that’s pretty impressive. Find more of his outfits at @gullyguyleo on Instagram, or spot him at the next Supreme drop.

Milo is a London based fashion model. She has previously modelled for Champion, Urban Outfitters and Hoodrich. With a personal style that is always clear in her modelling shoots, Milo has made a name for herself by exploring streetwear and vintage influences. Every streetwear brand you could imagine appears on her social media, from 80’s streetwear brand Stussy to Champion and Supreme. For a heavily male dominated industry, Milo takes traditionally masculine shapes and brands and makes them her own. Her Instagram handle is @milocuki, where you can see behind the scenes shots of recent shoots as well as her own style photos.

Hailing from Philly, US, Eric isn’t exactly living in the streetwear capital of the world. However, he does have a Supreme collection worth over $50,000. As Supreme has grown in popularity over the years, Eric’s collection has risen in value. At 21, he is one of the older influencers on this list, showing the impact and firm grip that streetwear has on the younger generation. Eric is not only a streetwear influencer and fan, he is also a Supreme collector. Some of his items are extremely collectable – hence him recently taking out insurance to cover their loss, damage or theft. With a commitment to streetwear this big, it’s no surprise he’s been interviewed by some big streetwear magazines. To get a glimpse of his collection, follow his Instagram @ericwhiteback.

Feifei is no stranger to the streetwear community limelight. Coming out of seemingly nowhere last year, she is now one of the most well known female streetwear influencers around. After an interview with High Snobiety on the amount she spends on streetwear each month – $10,000, everybody wanted to know who this Hong Kong native was, and where her love for streetwear came from. Similarly to Leo, Feifei often wears perfectly coordinated matching sets, and these looks are usually the ones that create the most hype. To see more hype looks by Feifei, follow her here @ifayfu.

Another teenager that is dominating the game. His style mixes skate wear, streetwear and high fashion together. A big deal considering some of the pieces he owns are worth over £400, and Colin is only 14. After getting into the streetwear scene so young, Colin’s personal style and likes and dislikes are becoming more pronounced. His favourite designers are Gosha Rubchinskiy and Supreme but you’d never catch him in Palace. His Instagram is @colinwilsonnn. This kid has style.