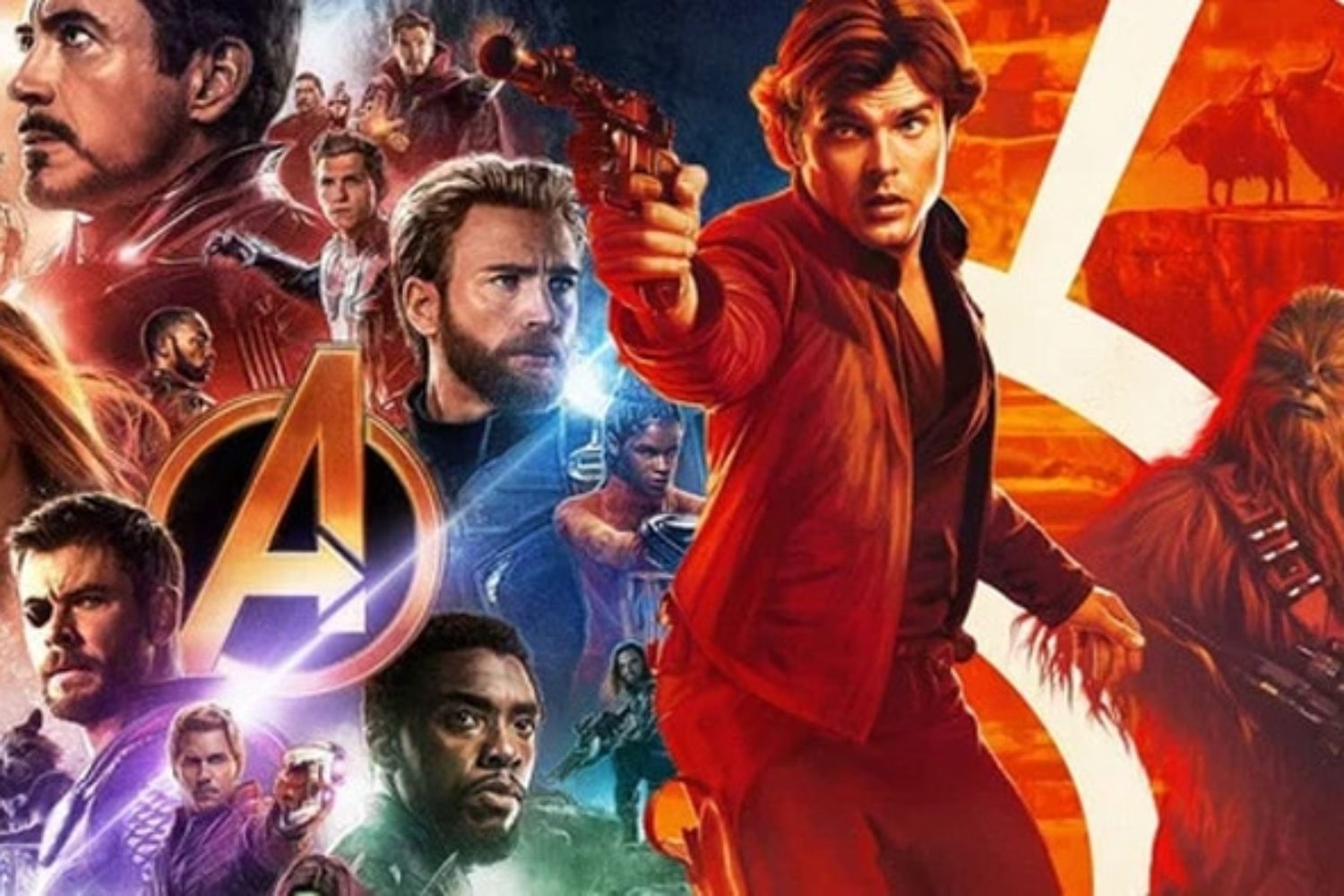 The first movie we’re looking forward to watching out of this summer movies list is technically is in April, but it’s one we’ve been waiting to watch a long time. This summer is full of action movies, amazing sequels and highly anticipated new beginnings. With appearances from the Incredibles in their second feature film, to the story of Han Solo, there’s something for everybody. Keep reading to find the summer movies we’re most looking forward to seeing.

With a roster of impressive superheroes ready to take the stage, this movie is chockablock full of celebrities. Combining some of the biggest heroes in the universe, there’s potential that it’s going to be a little busy. Lesser known heroes may struggle for the limelight, and after the success of Black Panther, Dr Strange, Captain America and Iron Man in their own movies, it’s easy to see why. Some of the older, but smaller characters may have to be pushed out of the limelight a little. Hawkeye, Falcon and the Winter soldier etc? It’s not looking good in terms of screentime for them.

The plot follows the Avengers and others as they fight the powerful Thanos – who if you’ve watched Guardians of the Galaxy, you’ll recognise.  Thanos’s plan is collect all 6 infinity stones. With the stones, he has complete control over time, space, energy and reality. With the power of the stones, he wants to kill half of all life in the universe. He believes this will bring balance to the universe, and is revenge against the destruction of his own planet; Titan.

The quick-witted, sharp-tongued and incredibly sarcastic mercenary is back for a second movie. In this sequel, Deadpool is responsible for looking after a boy, who is being hunted by the villain, Cable. To protect the boy, Deadpool forms a superhero/villain group known as “X-force”. Which may, or may not be a subtle dig to the X-Men, which Deadpool has featured in before.

Realistically, people watch Deadpool, not for the plot, but for the x-rated language and action. Hopefully, this movie will be able to offer both and doesn’t succumb to the classic sequel fate of plummeting in the box office.

This is one Pixar fans have been waiting for since 2004. The Incredible family are back for round 2 of saving the world – but this time there’s a difference. Mr Incredible faces his biggest challenge yet, but it’s not a villain, it’s looking after the children. Elastigirl is called upon to save the world, while her super-husband stays at home. A light-hearted action/comedy that plays on nostalgia, but also appeals to a new generation of children. With the first movie over 14 years old, most of the viewers of the original Incredibles are now adults, so hopefully, this film will be a hit with all ages.

Here in the office, we’ve been waiting for this star wars spin-off for a good while. The movie follows the beginnings of Han Solo, including various adventures, and how he goes on to meet future co-pilot Chewbacca. Han and Chewie encounter the notorious gambler Lando Calrissian who is played by Donald Glover, or as some may know him, Childish Gambino.

As the Empire tightens its grip on world’s across the galaxy, local forces are being replaced by Stormtroopers. To fight back against the age of the expanding Empire, Han starts working as a thieving scoundrel for a gang on Correllia. New characters such as Qi’ra make their appearance in this movie, and we can’t wait to see what they have in store for us.

Which one are you most looking forward to watching? Let us know in the comments.