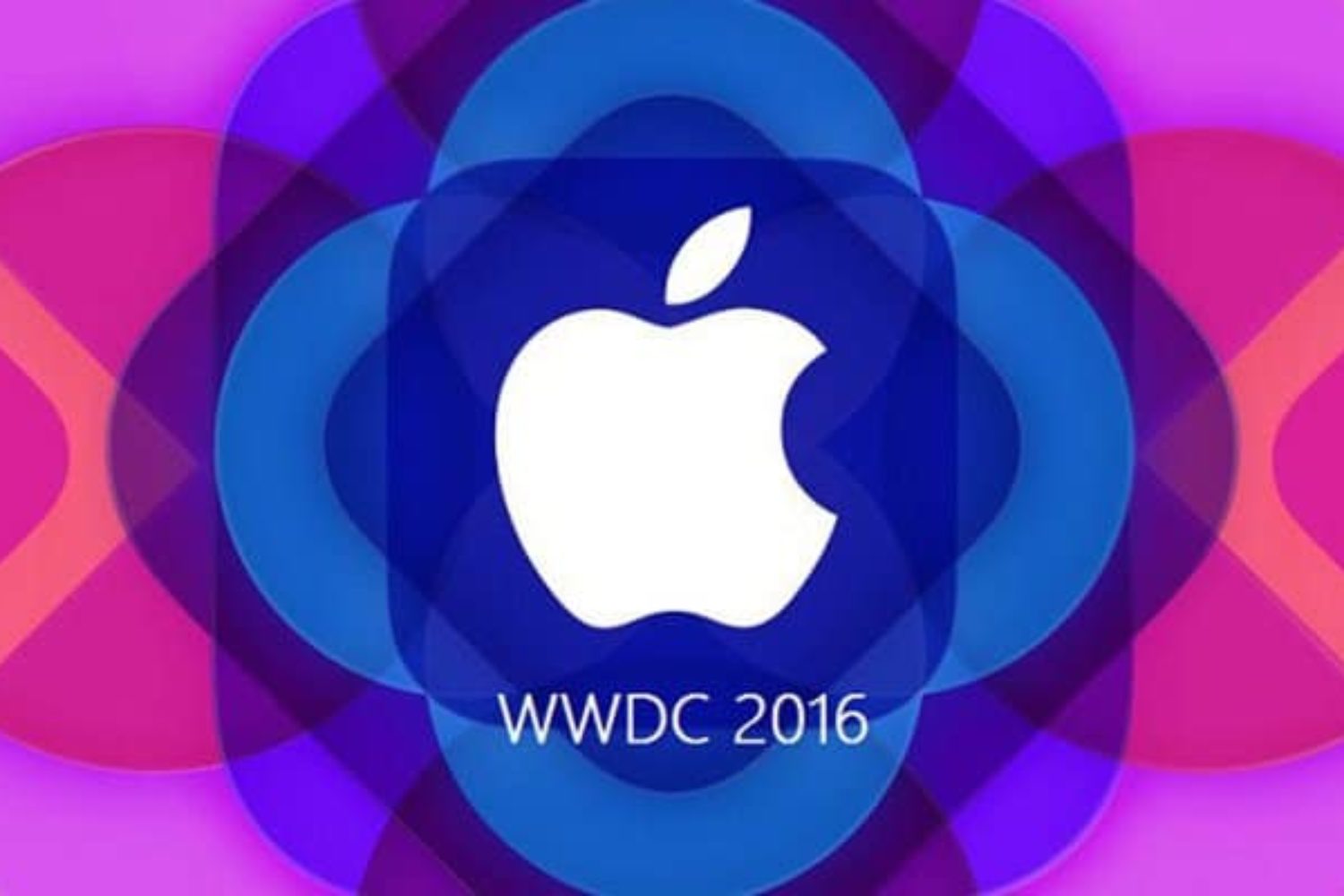 What do we know for sure?

“Thank you Tech Radar for the image”
1. Siri will get a makeover. Apple have officially confirmed that Siri is under development, meaning we will likely see brand new features. We can all agree it is needed. With new abilities, it is definitely worth keeping an eye out for new apps that could feature these new skills.

2. This Siri makeover comes as a side effect of the brand new iOS10. It won’t just be Siri that benefits from iOS10, but Maps and Messages will be getting an overdue shake up too. Communication will be at the forefront with messaging leading the way, being able to be accessed all on one platform. Messages could also be written in your own handwriting, using your finger to personalise the way you write even further.

3. iOS 10 will also introduce a new mode, called ‘dark mode’, which will make the dialogue boxes white and brighter. They also claim that this mode won’t drain the battery!

4. One of the best new possibilities of the iPhone 7, is to finally be able to delete the annoying core apps and their data, including ‘Compass’, ‘Health’ and ‘Tips’.

What is still rumour?

“Thank you GSM Arena for the image”

1. One of the biggest talking points surrounding the iPhone 7 is about the headphone jack. Will it include a 3.5mm jack or will it not have one at all? This is a rumour which hasn’t stopped changing direction from week to week. Despite the original rumour that it will no longer be a feature, a Chinese ‘leakstar’ has stated that the jack is still a component, and images recently circulating seem to confirm this. This is just speculation, as in the last hour we have seen reports that there will no longer be a jack??

2. Leaked pictures have indicated the iPhone 7 has a bigger camera than ever. There are rumours that the smartphone’s camera will feature a double lens, making it the first to achieve this after Huawei. A bigger camera which will more than likely have a bigger range of capabilities.