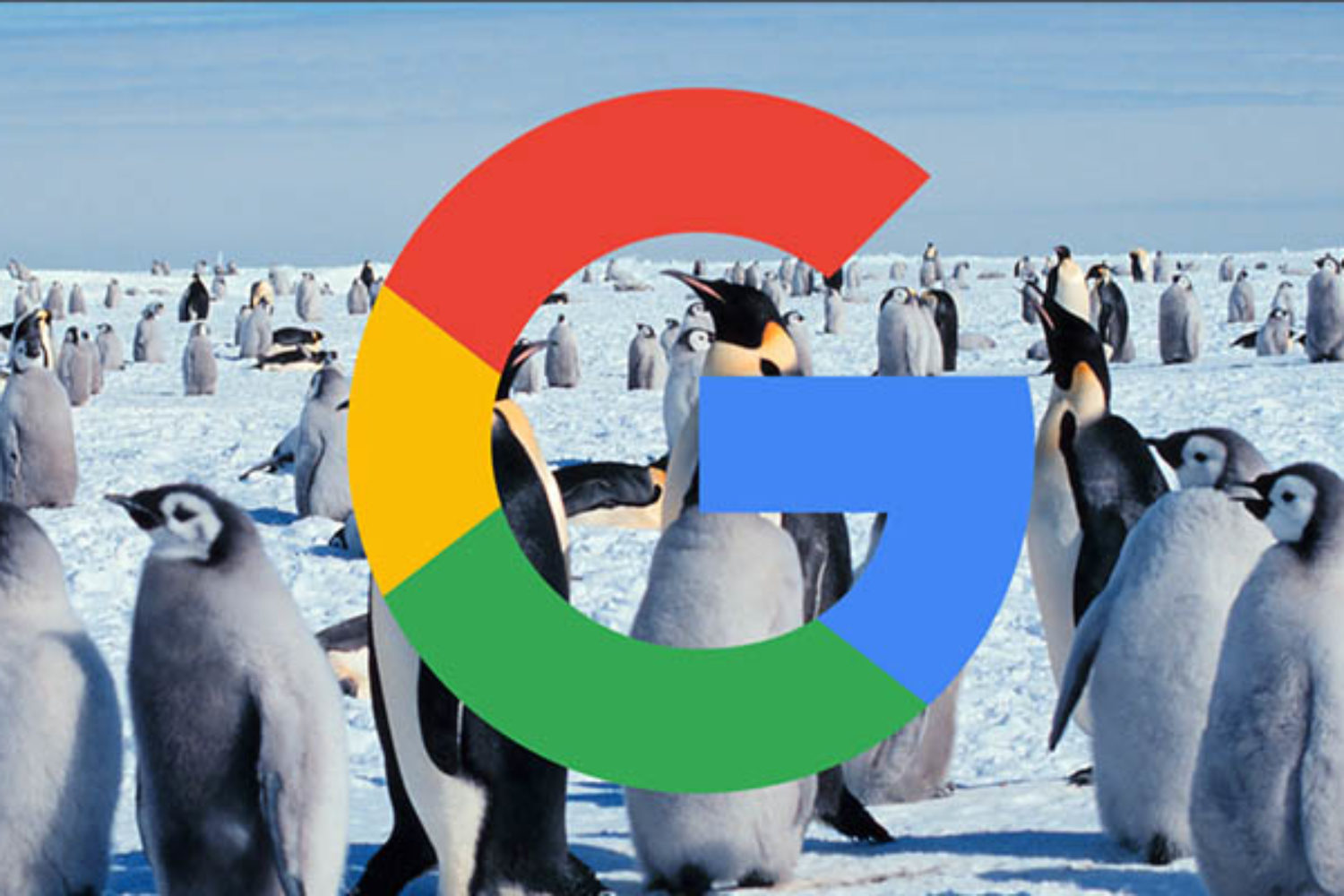 What is Google Penguin 4.0 & What does is mean?

With content being ever prioritised for user experience, and as Google pushes out those aiming to exploit key words – can you also be forgiven? These new updates have made changing the status of your website a lot easier, with Google now aiming to react instantly to any changes that you make.

What is Google Penguin 4.0?

After a very lengthy wait, Google finally announced the Penguin update last month. Penguin is now part of the Google algorithm core. In a simple explanation, Penguin has now jumped on the back of Google’s algorithms wave, either freeing those pages that have previously been deemed criminal, or catching out and locking up those pages that are guilty of spam.

This means that it now boasts this new update runs in real-time, as oppose to months of wishful thinking that the next filter run would hopefully recognise change. Despite this, some users initially had been left feeling slightly confused, finding very little impact. Very few stories of Penguin recoveries had actually emerged?

Our theory is that, although real-time is claimed, we predict that it is more than likely roughly a 2-week period. This is of course still an improvement on before, which is good news for those trying to modify the reputation of a spam page.

Not only this, but the policing penguin has now become more precise, as it goes a little further than simply tarnishing the site with the same brush entirely because of one dodgy page. It is now not a sitewide verdict, but focuses more on pages as individuals. Even so, Google has still not disclosed that it is completely page specific either, and it is more than likely that a page of spam will still do the whole site some damage – even if it is slightly less than before.

As we try to guess what is next for the Penguin algorithm, one thing we do know for sure is that Google will not be the one to officially tell us. Part of the Penguin 4.0 update, was the conformation that this process will now be ongoing, with nothing else to add. So what is Google Penguin 4.0? Keep reading to find out.

What effect is it having?

As we have mentioned, initially, many felt like Penguin lacked a real punch in terms of significant changes. Many that have noticed the algorithm recovering web pages have noted that they do not seem as strong with the severity of punishment dished out by Penguin 3.0 penalties.

Of course, this can be partly due to the fact that this change is most likely not at full capacity as of yet, although this is imminently set to change. Only a few days ago, Gary Illyes from Google tweeted that the update was in its final stages:

(In reference to a question about the Penguin update from another Twitter user) – “the final stage that you’re seeing now would take a few more days, then it won’t be noticeable anymore it’s working” – 07/10/16.

This makes it clear that any variations in rankings that some are seeing, are more than likely just part of the natural process of the reshuffle settling down. With the Penguin update now in full swing, what does this direction from Google say about the direction of SEO?

In short, it’s becoming much more precise, with pages now being considered in more detail instead of a quick glance from the algorithm and a final decision. These decisions can now be changed much more frequently, and it shows that Google is concentrating on keeping up with the times, as it