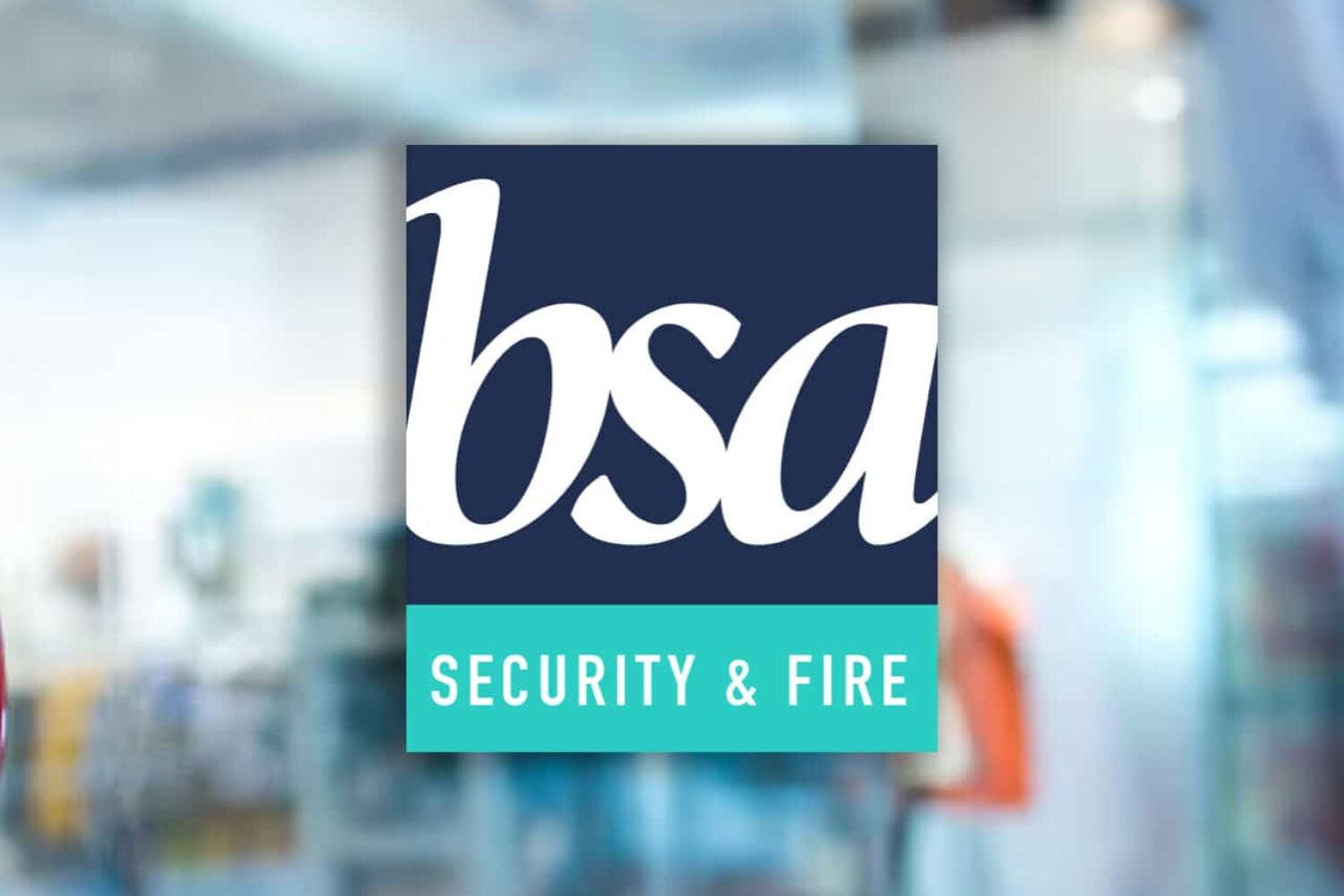 2021 is a special year for BSA, as they celebrate 50 years in the business. They are known for their extensive experience and expertise in the fire safety and security sectors.
The company ‘BSA Security and Fire’ was started by Tony Willert in 1971 operating as part of a division of ‘Willert Electrical’. Starting his days working as an apprentice for ‘Lowestoft Electrical’ he later decided to go it alone, working from his garage at home and doing jobs from his estate van. 6 years later he bought his first business premises and to add to the growth, a couple of permanent staff member’s.
The company grew and grew to the point of employing 16 full time electricians, carrying out major installations on local business estates. In 1989 ‘Broadland Security Alarms Norfolk’ was formed and the Security and Fire side of the business flourished.
Tony had two sons David and Steve; they both spent a lot of their childhood years in their fathers office. They helped out with jobs, building cardboard storage boxes, cleaning vans and playing in the car pit, as the premises was a former car garage.
David utilised the family business for his schools work experience, doing jobs such as filing and shredding. At that point he did not envisage himself following in his fathers footsteps.
In his late 20’s David landed himself a job that required a lot of travel which gave him a choice of opportunities. At that point Tony presented David with a proposal, he invited him to come and work for the business, so that he could take a step down and become less involved.
Grabbing the opportunity David, with the support of Sarah, saw its potential and decided it would enable them to grow and give them the chance to settle somewhere. They decided to cut their travel time down to 5 months to explore, without working and then come back and get stuck into the new venture.
Whilst they were travelling Tony informed David that times were hard and unfortunately there had been a financial crash. Despite all this the business still continued to be successful.
Once David started, he could see clearly that there needed to be some updating implemented. First and foremost, the paper-based processes were automated. Within the first few years there was more change than there had ever been and has ever been since.
In 2019 the company was rebranded, which coincided with a second website overhaul, giving a different look and feel to the company image. This enabled them to better reflect their skill set and rid the assumption that they only did security alarms. Overall, most customers knew what they were capable of, but they needed to equip the potential new customers with clear concise information. This has seen a 50% increase year on year of fire alarm installations, despite the impact of Covid.

BSA have come out of the other side of the pandemic holding a strong position within the industry. They used that time to invest in their infrastructure, as well as take on 2 new apprentices, assuring skills continue to be passed from one generation to the next. Growing the business in a sustainable and organic way.