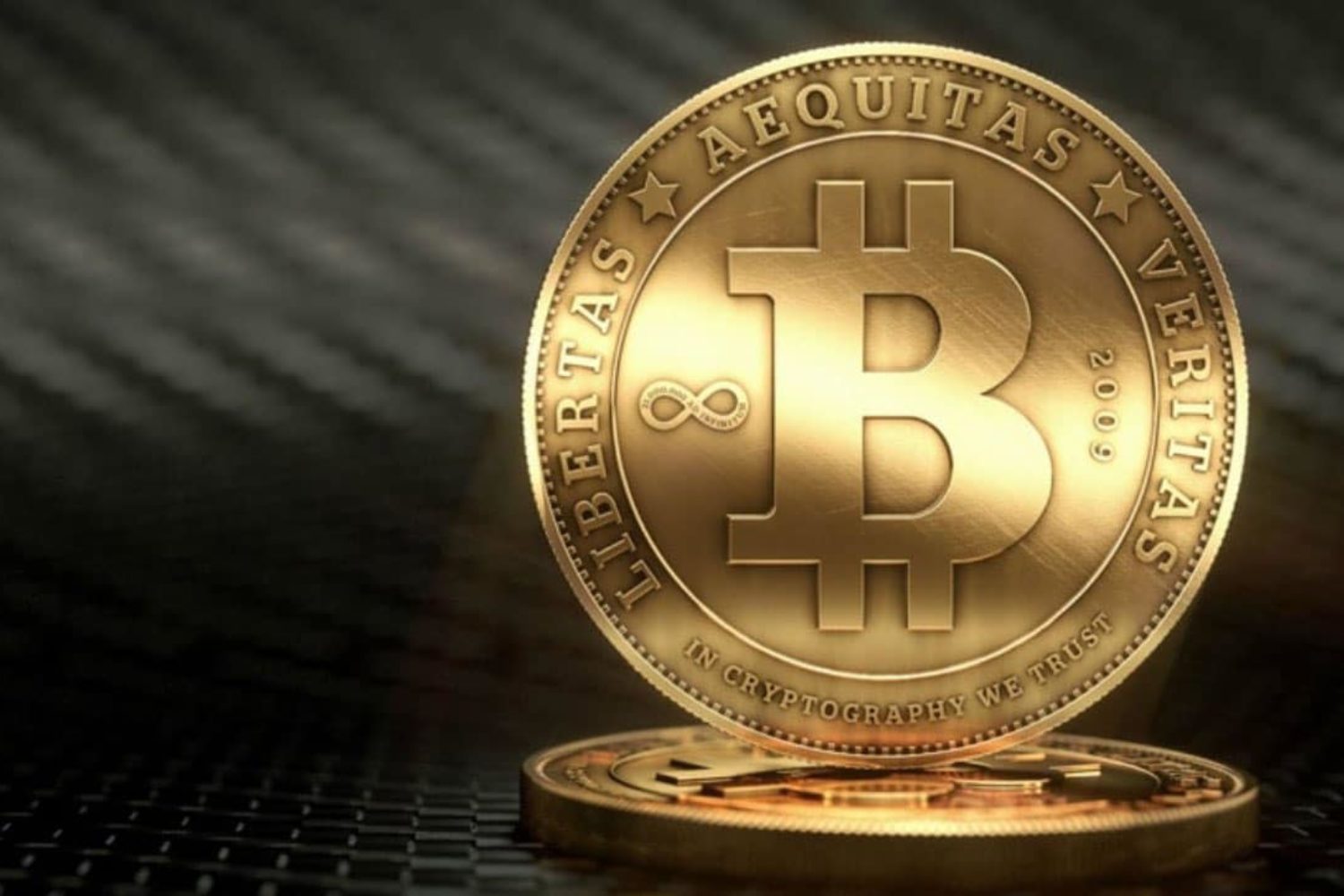 The Cryptocurrency You Need to Pay Attention to

Never has there been a currency that is the subject of so much debate. After appearing in the mainstream media in 2013, Bitcoin has prompted both positive and negative feedback. After initially being reported as the currency of crime, how far has Bitcoin come to be seen as a genuine virtual currency?

Bitcoin is a digital currency that uses encryption and decentralised technology. This is where the term “cryptocurrency” derives from. Bitcoin can be used for secure payments of any value or used to store money. To use Bitcoins, you do not need to provide your bank name or your own name. Owing to this, many people see it as freedom from banks and a way to liberate money without fees. It is the tool of choice for private anonymous transactions free from government control.

After the cryptocurrency went online in 2009, interest in it has never slowed. Prior to hitting the mainstream, however, Bitcoins have not always been used for good. Due to the anonymity that comes with using Bitcoins, users of the Dark Web often favour them as their choice of currency. Bitcoins are beyond the control of the police as well as financial institutions and Bitcoin wallets cannot be seized or frozen or audited by banks and law enforcement. Unfortunately, due to the spending habits of some individuals or organisations, Bitcoins are commonly associated with criminal activity. Activities such as drug dealing, cyber crime and money laundering all take place in the world of the cyber currency.

However, for everyday individuals, are Bitcoins a valid choice of currency? Owing Bitcoins is the same as owning physical precious metal. In fact, in March this year, the value of a Bitcoin actually exceeded the value of an ounce of gold. As for security, are Bitcoins safe? A person who takes reasonable precautions will be safe from having their personal cache stolen by hackers.

Your Bitcoin wallet can be stored in one of two ways. Either online in a remote cloud service, or offline. Storing your Bitcoin wallet offline is recommended to anybody who owns more than 2 Bitcoins. Offline storage is either on a hard drive or USB stick. Bitcoins were designed to take back personal wealth. Instead of paper or virtual bank balances that promise to have value, Bitcoins are actual packages of complex data that have value in themselves.

Behind the scenes, for most users, the Bitcoin network is “sharing a public ledger called the “block chain”. This ledger contains information and records every transaction ever processed, allowing a user’s computer to verify the validity of each transaction. The authenticity of each transaction is protected by digital signatures corresponding to the sending addresses, allowing all users to have full control over sending bitcoins from their own Bitcoin addresses.”

Perhaps Bitcoins are simply the start of a movement? A shift away from government control and a move towards anonymity in a time where surveillance and state control is so apparent. Wherever it’s heading, Bitcoin is changing the way we see currency. The cryptocurrency is clearly here to stay.