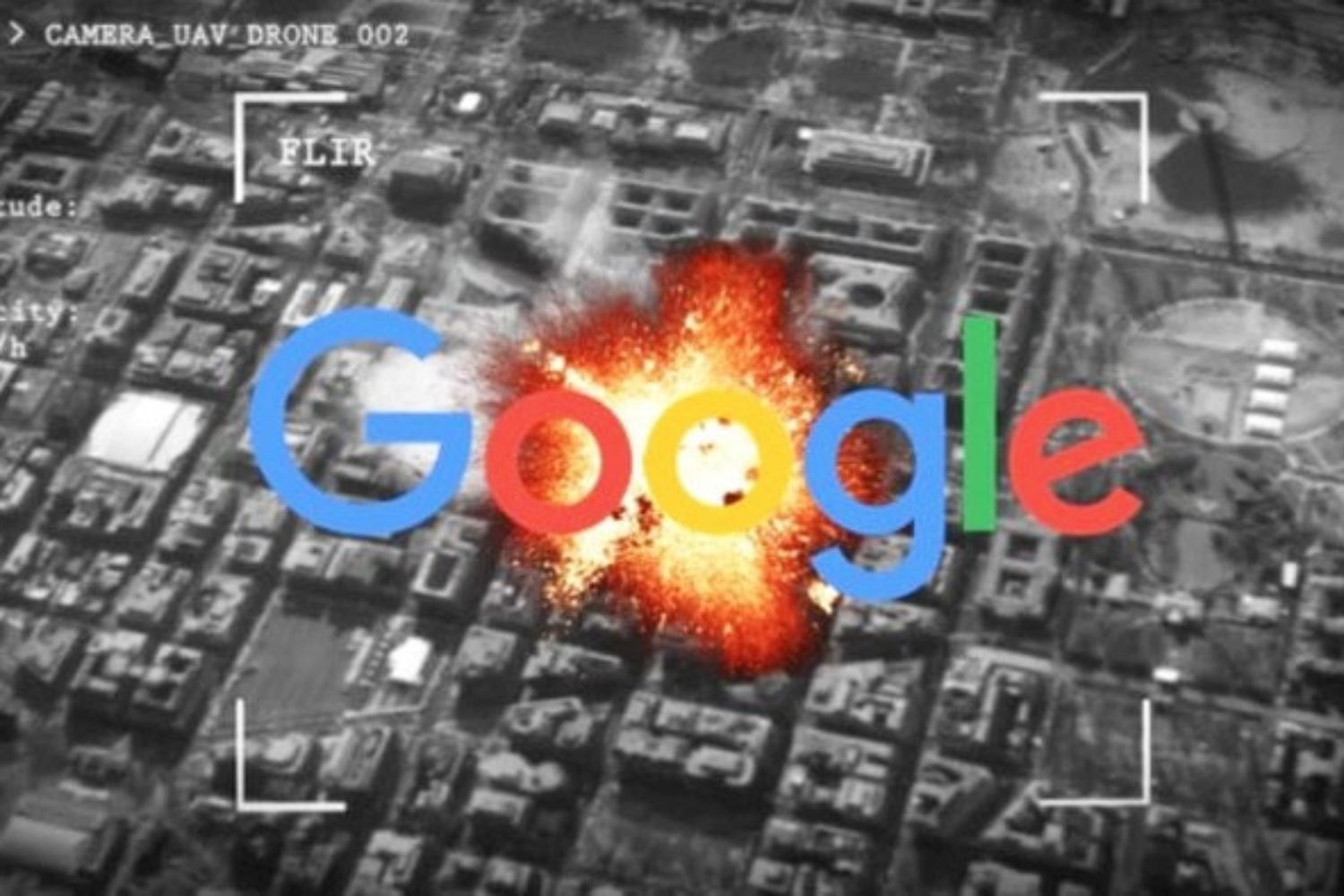 Artificial intelligence has a huge degree of real-world applications. And we have seen Google get involved with many of this emergent technology’s possibilities. From the almost freakish walking dogs of Boston Dynamics to the extinguishing of human ingenuity at games of Go by Alpha Zero there seems to be no halting the exponential rise of the algorithm.

But as predicted by science fiction authors like William Gibson and to a lesser extent Phillip K Dick, the pen-pusher behind Bladerunner, this whole discipline is starting to throw up some interesting ethical challenges. One such glitch exploded in the offices of Alphabet, Google’s parent company, last week when thousands of workers took a stand against the provision of services to the US military.

That’s right. According to news reports from the popular website Gizmodo, there have been instances where Google has been providing the US military with information on AI technology to help pinpoint bombing targets. In response, Google has stated that they believe such technology could be used to minimise collateral damage and civilian targets on the battlefront.

What do we think? Naturally, war is inevitable and it would seem that artificial intelligence taking over many of our functions in life is no longer a simple possibility. One area where many companies such as Albert and Sentient Technologies are investing their algorithmic research is in the burgeoning field of online marketing.

With many websites now continually tweaked by robot algorithms perpetually rearranging the online assets to boost conversion and maximise interaction, how can you stand out in the war to win customer loyalty and completely bomb the hell out of the competition?

The answer is something that was said an awfully long time ago on the internet stage. Ultimately content is still king and your message is the cornerstone of why people will do business with your company. Whether you are selling stones with googly eyes glued to them or the world’s most valuable medical treatments, you need to ensure that your key benefits and propositions are relayed in the most efficient and eloquent manner possible.

Yet again this comes down to what we do best here at OmniSearch UK. Our commitment is to continue producing engaging, exciting and above all informative press releases and coverage for our customers. Our clients’ news and messaging is always at the front and centre of everything we do and testing has consistently shown that this is the number one factor in creating impact with content.

In a world that is becoming increasingly automated, it’s the human side of your business that makes you different, unique and above all, attractive. Omni Search makes sure you create the right impressions with the right people, every time.