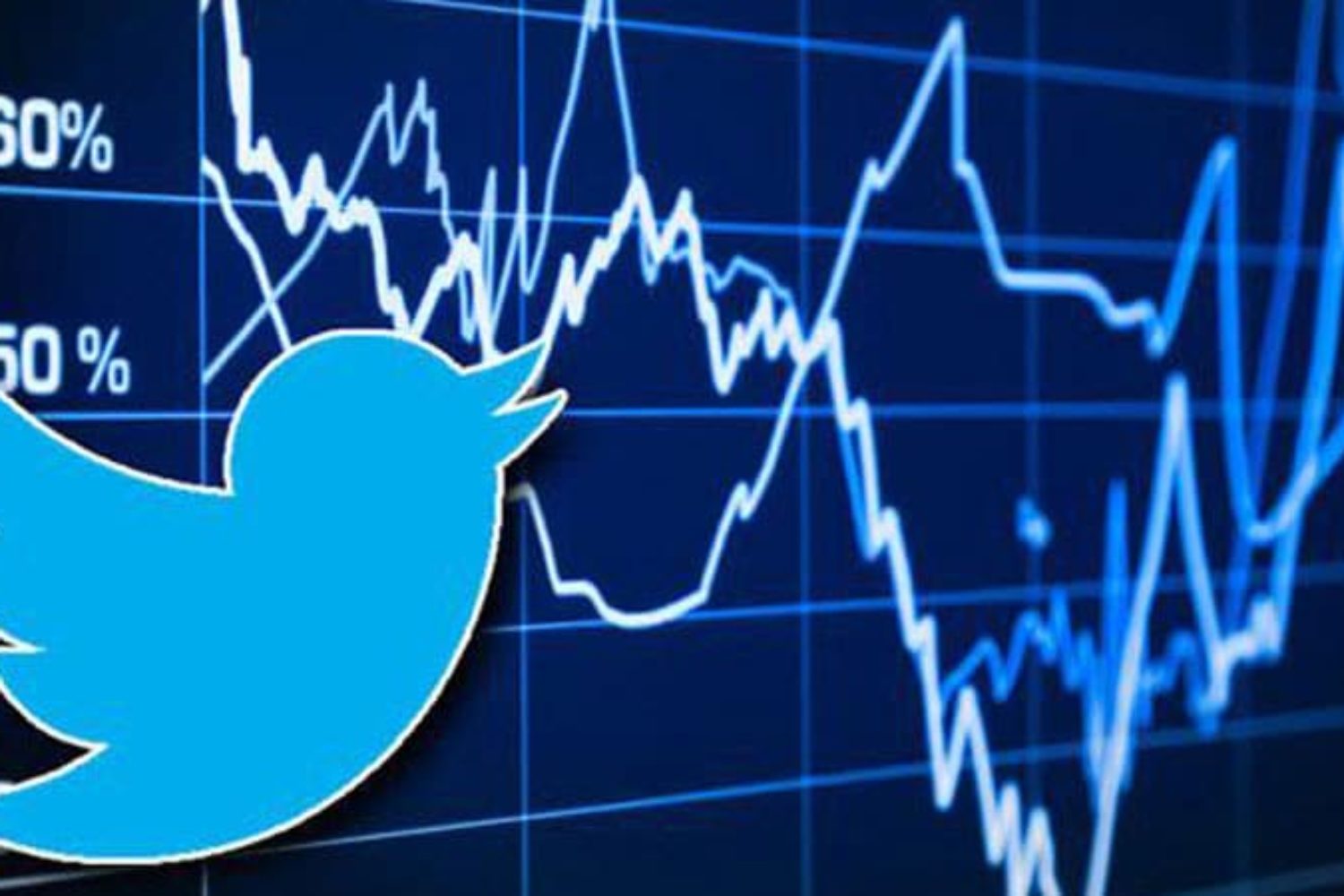 Twitter may have started in 2006, but it is still yet to be GAAP (generally accepted accounting principles) profitable. After 11 years and losing $2.5billion since its inception, it’s been a rocky road for the social media platform.

Right now, the future is looking bright, with stocks soaring to 52-week highs. This comes after the company announced much higher than expected third-quarter earnings. Twitter stock is up nearly 20% to $20. After slashing their expenses over the past year and selling data to other companies, Twitter no longer is having to rely so heavily on advertising for revenue.

As revenue grows and reaches an inflexion point that will likely be profitable again in the next year, margins are soaring. The company is on track to be profitable on a GAAP basis. This is making it tempting to buy into the stocks. But is that wise?

Twitter stock is trading at inflated valuations. The cutbacks in expenses won’t quite be enough to save the company. Ad revenue is in decline – perhaps why they are trying to move away from relying on it so heavily. User growth is only steadily increasing, after being stagnated for the second quarter. Engagement growth is underwhelming. The successes Twitter is now seeing in terms of active users is only coming about after a result of heavy email marketing campaigns and push notifications.

With a heavy troll problem, declining active users, and a struggling online advertising market, since 2013, the company has struggled. However, there seems to be one person that has had a perceptible effect on Twitter usage. Donald Trump. Whether you’re a Trump follower or merely a bemused watcher, his social media rampages on Twitter have been the subject of much controversy. The number of daily users has increased by 14pc.

Existing members are now using the platform more regularly. Either this or they are starting to use it again after a period of time off the platform. If that has something to do with politics is still not 100% confirmed, but it’s interesting to see what provokes users to start using a platform again. With competition from Facebook, Instagram, Snapchat it’s no surprise Twitter struggles. With the next new platform constantly looming, and their losses being so high, is it just a matter of time before they crumble.