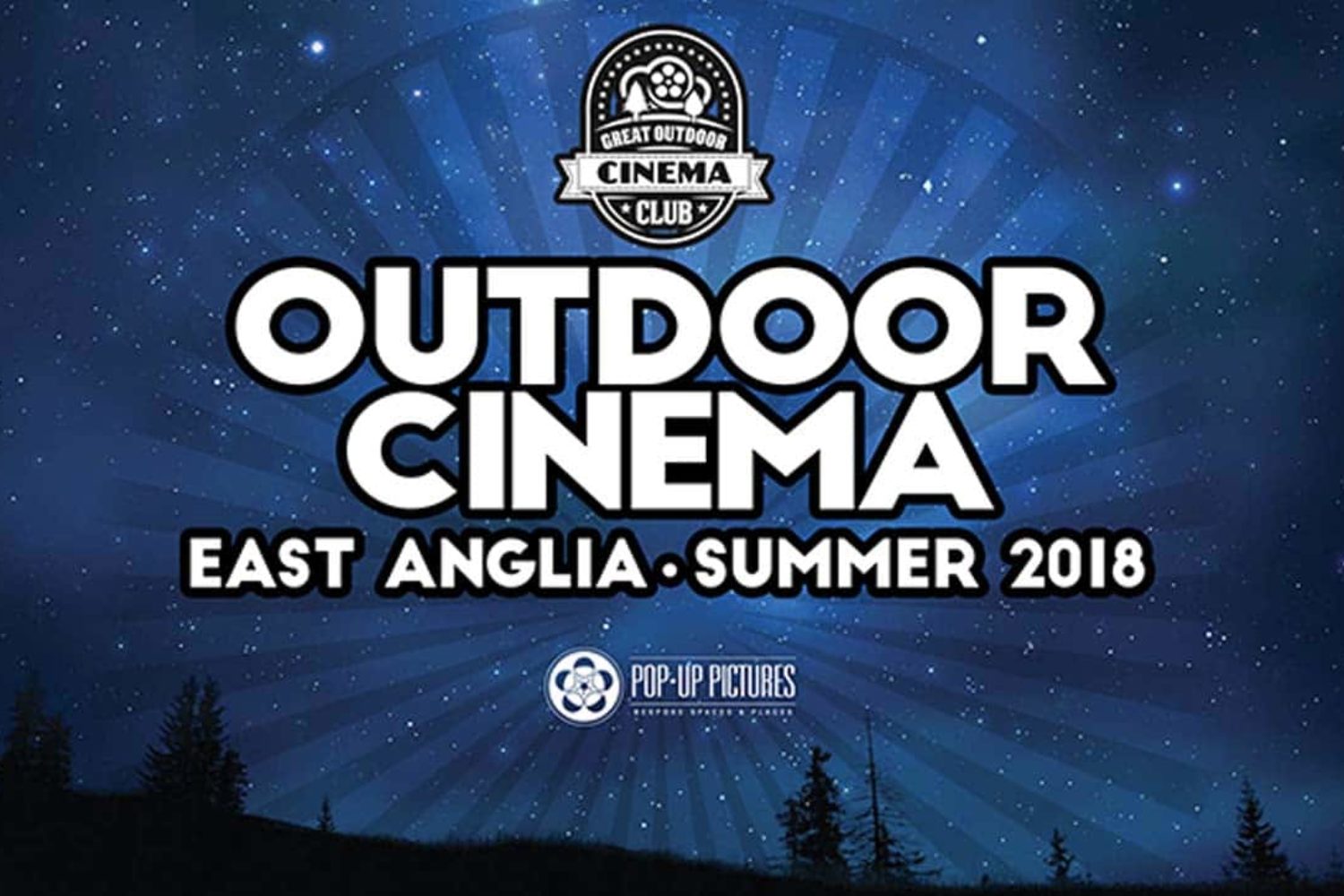 Summer Isn’t Over Yet. Here’s Your Guide to Norfolk August 2018

The sun has been raging on for the past few weeks. It’s been so hot, the only logical choice has been beach days and BBQ’s. But, with a slightly cooler temperature now settling, it’s time to get out there and make the most of the rest of the summer. Here’s your guide on what to do in Norfolk this August.

The Gunton Festival of Food and Music

Set in the deer park around the Gunton Arms, this festival combines three of our favourite things; music, food and drink. Every year trumps the last, and this year will be no different. The hosts have doubled the capacity of the festival, from 650 people to 1300. It’s set to be a good one!

It takes place on Saturday 4th August and tickets come in at just under £30. With soul headliner The James Hunter Six, and Vietnamese street food from Woolf & Social and Papaya Verte, combined with the amazing food on offer from the Gunton Arms itself, this is set to be a culinary and musical explosion of flavour and good vibes.

Everybody loves to dance, and what’s better than dancing to classic Ibiza tracks played by a full orchestra in the historic surroundings of Blicking? On the 10th August, Blickling Hall with become the backdrop for laser shows and a whole night of dancing.

The urban soul orchestra will be doing their thing, playing tunes by Faithless, Darude and much more. Tickets are £40 for an adult and £17.50 for 5-16-year-olds, so why not take your older children and show them how mum and dad can move.

The movie that took the world by storm owing to the catchy soundtrack and empowering plotline is coming to Norwich. The Outdoor Cinema, Norwich will be showing the film at Catton Park on the 25th August. It’s the perfect movie for all the family to watch and enjoy, from children right up to grandparents.

Grab some tickets, pack a picnic and head to Catton Park to enjoy the film amongst family and friends. There are also many other films being played throughout the summer, you can see all the dates here:

It doesn’t matter how old you are, there’s always something fun about watching rubber ducks race their way downstream. This year will be the seventh annual duck race raising money for the charity, Break.

Around 3000 rubber ducks are expected to hit the water, and crowds will be sure to down up in the hundreds too. With food from Archers Butcher’s, stalls and face painting, this is a great way to wave goodbye to summer. The event is free to watch, and takes place on the 26th of August, starting at St George’s Bridge.